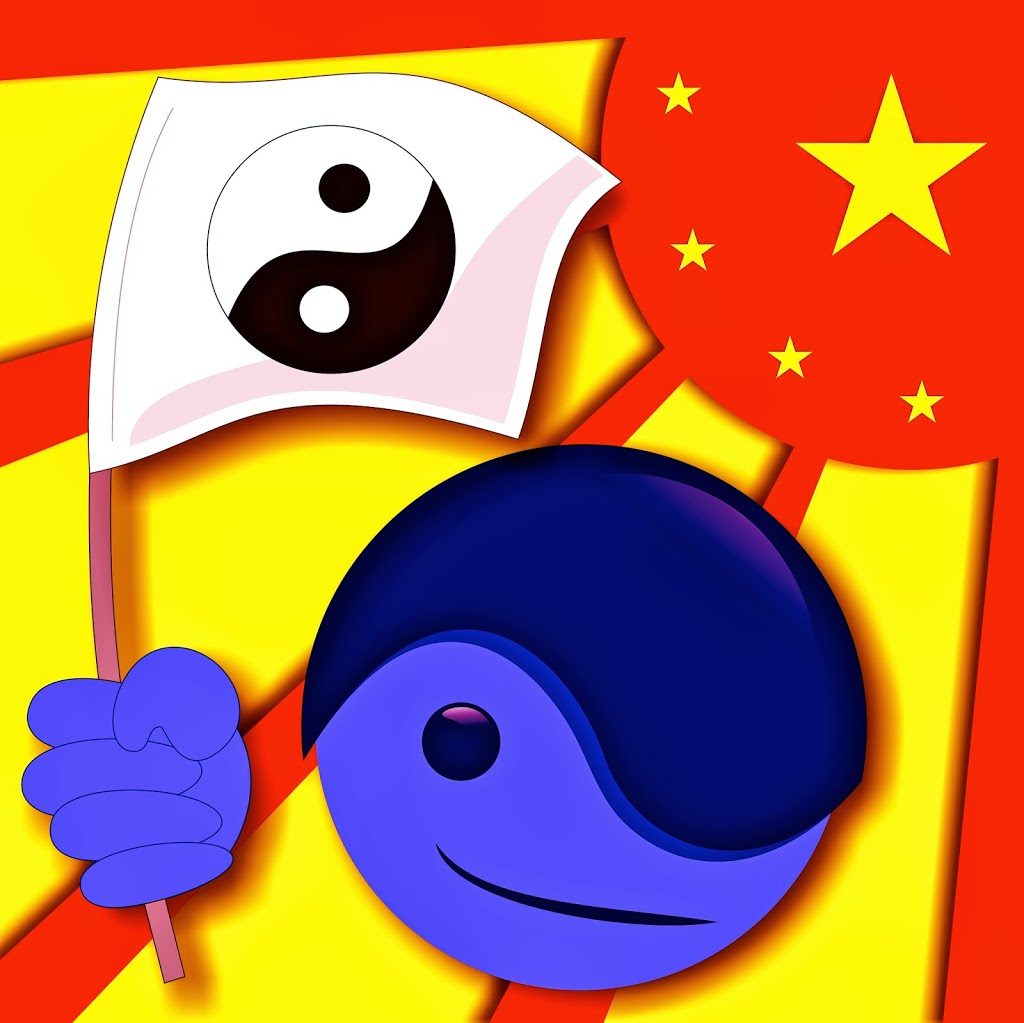 The Sochi Olympics are underway and with every Olympic Games, I enjoy the opportunity to brag about Chinese Medicine because many of the world’s top athletes are turning to acupuncture and other treatments to keep them in gold medal winning form.

1) This year Canada’s Bronze Medal Winner used Acupuncture to help him come back after a recent injury. Mark McMorris  just won the bronze medal in slopestyle at the Sochi games. He was originally one of those favored to win, but a few weeks ago he broke a rib at the X games and was having severe pain during practices. “A steady regime of acupuncture, pool training, gym work and massages got him to a point where only the hard landings hurt.”

2) Wang Qun a Chinese swimmer used cupping to prepare for her race at the 2008 Bejing Olympics. You can check out a photo of her cupping marks here.

3) My favorite twitter pal, Olympic bronze medal winner Dee Dee Trotter is a huge advocate for acupuncture. Her hometown acupuncturist accompanied her to London when she competed in the 2012 games where she won the bronze medal for the 400 meter run.

4) Windsurfer Yin Jian won China’s first Olympic sailing gold medal in 2008. She said it was the ultimate reward for years of battling constant injuries and spending long periods training away from home, reported Reuters. Yin reeled off a list of the parts of her body that had been affected by injury. “My waist, shoulder, legs and feet,” said Yin, adding she had spent every night after racing at the Games on the treatment table undergoing acupuncture and massage for muscle strains.

5) Amy Acuff is an Olympic high jumper and the London Olympics was her fifth time on the USA Olympic team. What is even more exciting (to me at least) is that she is also a licensed acupuncturist in Austin, Texas. Go Amy! Being an acupuncturist has some personal benefits for Amy. High jumpers can be injury prone and she credits some of her success in the sport to acupuncture because it is helpful for injury prevention and recovery.

6) Daniel Kowalski, Olympic Gold, Silver and Bronze medalist in swimming, made this video discussing how acupuncture was integral to maintaining his health while training for the Olympics and after. He states that acupuncture helped him recover from shoulder injuries, improved his sleep, fended off colds and flu, while enhancing his general well being.