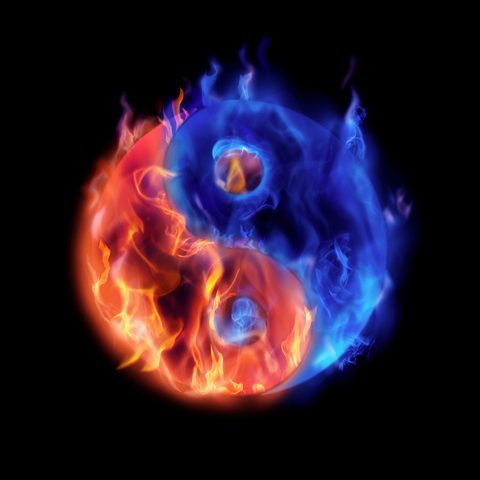 The Summer Olympics are fast approaching! So I wanted to revisit some of the wise athletes who have incorporated acupuncture into their training and recovery.

One of my favorites is Bronze medal winner Dee Dee Trotter. A great athlete who brought her acupuncturist to the games with her! This is one of the posts I wrote about Dee Dee during the 2012 London Olympics.

Yesterday Dee Dee Trotter won the Olympic bronze medal for the 400 meters race during the London Olympics. Congratulations to DeeDee on her amazing accomplishment!!

I’ve texted, tweeted and emailed with people all over the world about acupuncture and Traditional Chinese Medicine but last week was special because I was regularly tweeting with the Olympian runner Dee Dee Trotter.

After I had learned that she had successfully used acupuncture, I wrote a post about it and tweeted it to her. She responded – as if she doesn’t have anything else more pressing to do in London. Maybe training was over for the day and high tea hadn’t begun. Since than she has continued to tweet her support of acupuncture. I want to share a few of her tweets:

On answering why she decided to try acupuncture, she wrote “@tcm007 I was dealing with a lot of unanswerable muscular issues and my coach at the time told me he met Bret Moldenhauer a #godsend”

DeeDee – Congratulations on a fantastic performance and I’m so glad that acupuncture was able to contribute to your success.