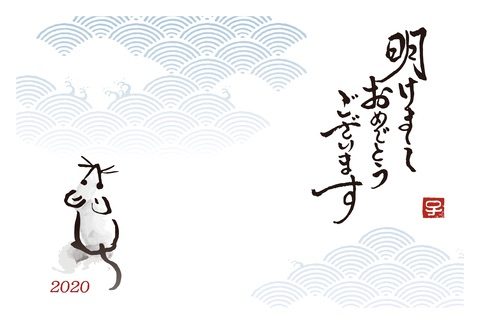 What does this mean for you? If you believe in Chinese astrology, we’re headed into an intense, energetic year and it is time to hustle toward your goals and seize new opportunities.

Focus on the business side of things. Financial practicality is emphasized this year. It’s a time to chase your goals by working hard and smart.

Often the Rat is a romantic figure, but because this year we have a rat with the element of metal attached to it, it is the least romantic type. All that practicality gets in the way of romance. If you’re looking to deepen existing relationships or find new ones, try working with others on a new project or joining a professional organization. Another idea is to get closer to your friends or partner by being thrifty together.

I love the Chinese New Year because it gives us a second chance at the new year. We get so busy at the beginning of the year, we often don’t take the time needed to contemplate what we want for the days ahead and we neglect setting intentions.

Or we set lofty goals and quickly disappoint ourselves. The Lunar new year lets us have a do over. This is a new decade and Rat years are not good to the lazy. If you do nothing you will miss out entirely

Are you a Rat?

If you were born in January or February, be sure to check when the Chinese new year began as you might not make the cut.

Characteristics of a Rat:
*clever
*quick thinkers
*often successful
*Rats tend to have a positive outlook on life
*energetic
*stubborn
*Some Rats have trouble with communication but Metal Rats are usually good speakers and can sway the mood of the group
*hot-tempered and jealous
*good leaders

“The Rat is the first of all zodiac animals. According to one myth, the Jade Emperor said the order would be decided by the order in which they arrived to his party. The Rat tricked the Ox into giving him a ride. Then, just as they arrived at the finish line, Rat jumped down and landed ahead of Ox, becoming first.”

If you are a Rat, your lucky colors are blue, gold and green. Lucky numbers are 2 and 3 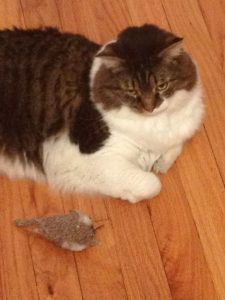 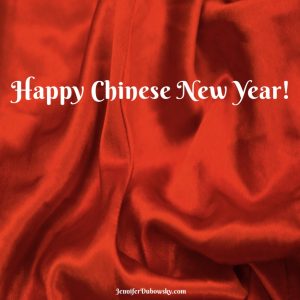