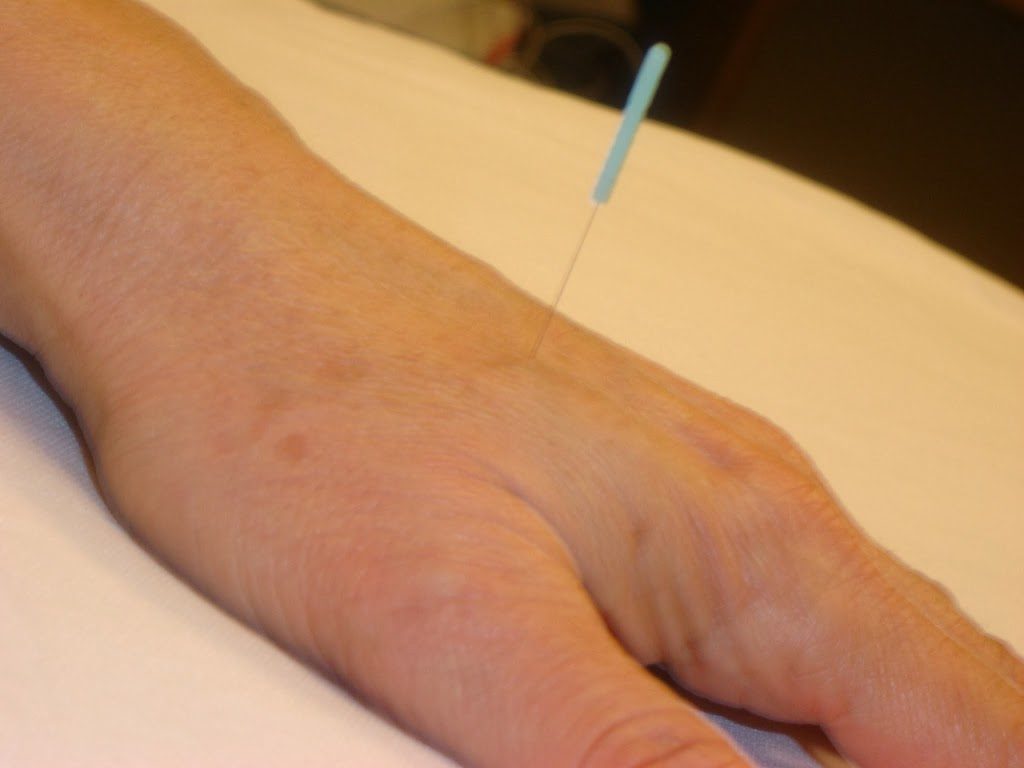 Allergies are a common problem with symptoms ranging from the occasional sniffle to severe, life threatening reactions. Many people don’t realize how very effective both acupuncture and Chinese herbs are for relieving the many symptoms associated with allergies. So I am going to tell you!

According to WebMD, 55% of the U.S. population tests positive to one or more allergens. So, if allergies are this common, what exactly are they?

Allergies happen when your immune system has a reaction to something it considers harmful (even if it isn’t) and, in response, produces antibodies. Normally these antibodies help protect us from from infection and illness, but with an allergic reaction, the antibodies can cause many unpleasant symptoms, including inflammation of the sinuses, airway, skin and digestive tract. People can be allergic to many things including certain foods, pet dander, medications, pollen, mold and insect bites.

Chinese Medicine techniques strengthen and balance your immune system so, over time, the use of acupuncture, herbal medicine and cupping can greatly reduce allergic reactions.

Today, I’m going to focus on acupuncture. There are acupuncture points around the sinuses and elsewhere on the body that may provide almost immediate relief as well as offering cumulative benefits. Acupuncture opens the sinuses, relieves congestion, helps reduce inflammation and resolves many digestive complaints such as bloating, pain and gas. Some common acupoints used to treat allergies include Yinxiang/Large Intestine 20 which is located close to the nostrils, Hegu/Large Intestine 4 (pictured above), a well known point, is found on the hand between the thumb and index finger and Zusanli/Stomach 36 is just below the knee on the lateral side of the shin bone.

Researchers have been testing acupuncture’s effects for awhile. In 2008, The American Journal of Epidemiology published the results of a large German study of 5,237 people. The patients who received acupuncture had significantly more improvement in their allergy symptoms than those who received routine care alone.