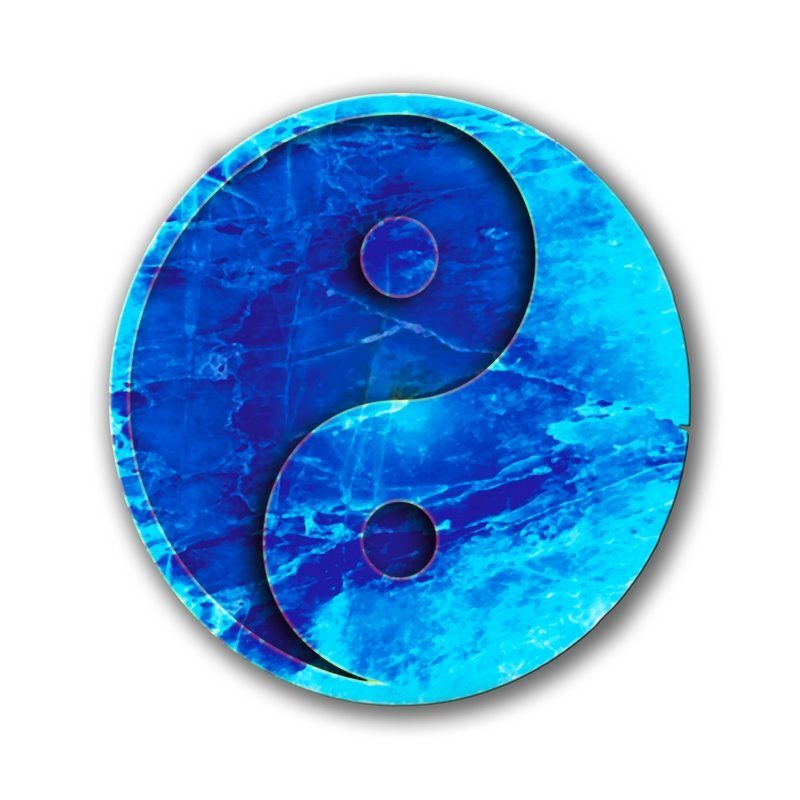 , a woman’s monthly menstrual cycle is another example of how yin and yang works in the human body to maintain balance.

From a Chinese medicine viewpoint, the menstrual cycle has 4 phases and there is a progression from yin to yang during the cycle.

Yin represents the feminine, a cool nature and stillness. Yin properties of the body include the fluids, such as blood, cervical mucus (4-6 days before ovulation women will have a sticky,egg white type discharge), and semen.

The yin part of the cycle is during the menstruation and follicular phases. The influence of yang rises as ovulation approaches.

Ovulation is the transformational phase from yin to yang. The second half of the cycle, the luteal phase, is considered to be yang.

Yang is considered masculine,warmth and movement. Note that a woman’s temperature rises with ovulation and stays elevated if she becomes pregnant. This shows the yang (warming) influence on her body. Yang properties of the body also include the movement of blood, ejaculation and the motility of sperm.