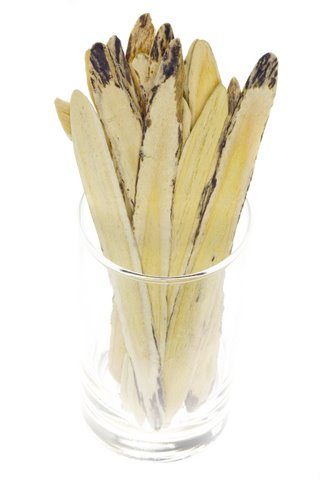 Looking for something to support your immune system during these stressful times? Astragalus is an adaptogenic herb which has been used for centuries in Traditional Chinese Medicine to stimulate the immune system and fight disease.

Huang qi (Astragalus) is well known in China and one of the most important herbs in Traditional Chinese Medicine.  Its name,”Huang qi” means “yellow leader” it is a long yellow tap root and is deservedly popular because it helps the body in a variety of ways.

Potential benefits of this amazing herb include:

Astragalus can be used by itself or in combination with other herbs. It is commonly found in immune boosting formulas and is also used to promote the functions of several other herbs, such as Dan Shen (Salvia) and Dang Gui (Angelica sinensis root). 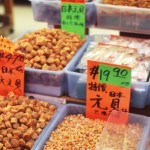 Astragalus comes in several forms including; powdered granules, liquid extracts, tea and pills. The raw herb can be added to soups and stews while they cook, providing additional health benefits to the meal. When I was in Graduate school some of my professors would put Huang Qi in the chicken stock when they made chicken soup.