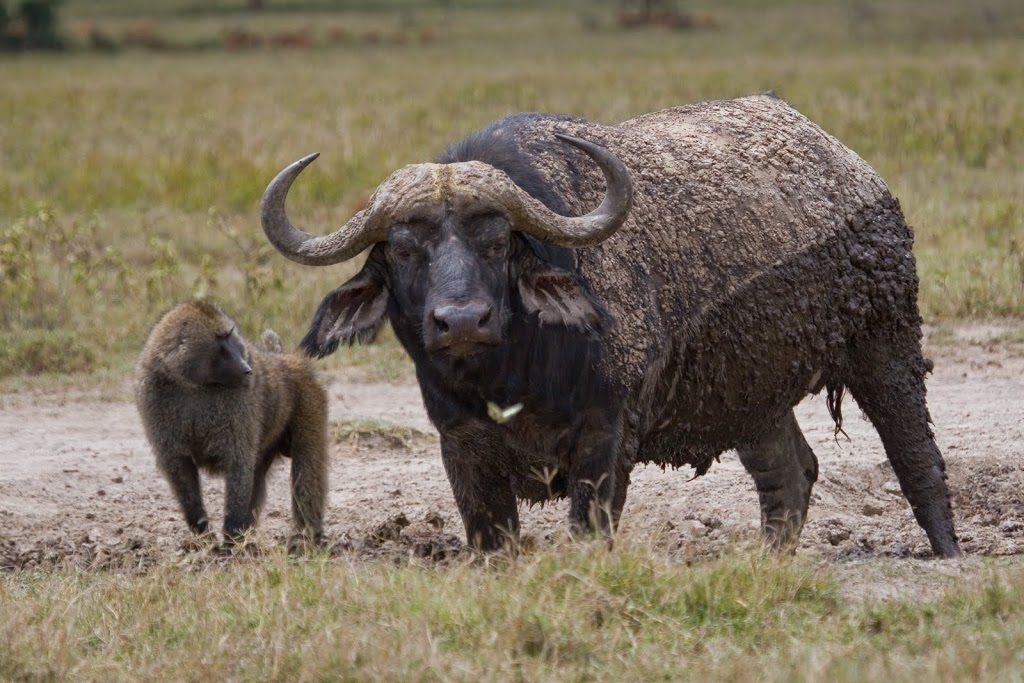 If you have been to my Chicago acupuncture office, you may have seen (and I may have used) the set of glass or plastic cups that I use for “cupping” the Chinese technique that involves placing jars on the skin, suctioning out the air and creating a vacuum. This is a very helpful therapy for a wide range of conditions.

Did you know that cupping is not exclusive to Traditional Chinese Medicine? Variations  of this treatment have been used by ancient Egyptians (and in other African countries), by North American Indians, by early Greeks, and in other Asian and European countries.

Many years ago, Cupping was called the “horn method” because an animal horn was used. In North America, natives made their cupping devices by slicing off the point of a buffalo horn. Others hollowed out horns from different animals and removed the tips so that air could be suctioned out. Some believed that it was an effective method of removing illnesses through the skin that had gotten into the body but this was a treatment used for various ailments. Cupping therapy was recommended by Hippocrates whom many consider the father of Modern Medicine. In his guide to clinical treatment, he recommends cupping for angina, menstrual irregularities and other disorders.

The earliest documentation of Chinese cupping dates back three thousand years. It was recommended for the treatment of pulmonary tuberculosis.