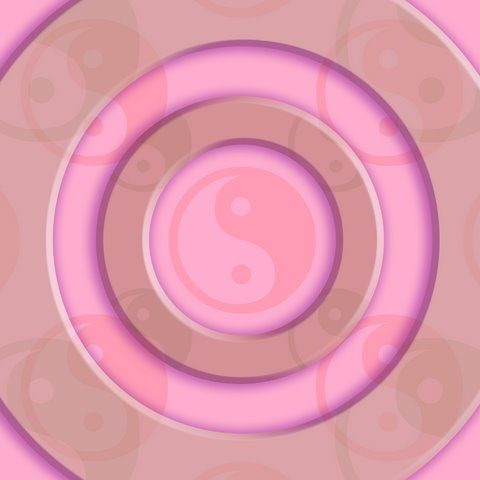 Women generally learn to be aware of the emotional, physical and hormonal ups and downs of their menstrual cycles. In addition to knowledge of your own body, I thought that you would find it interesting to know that Chinese medicine describes 4 universal stages of the menstrual cycle.

Stage 1 – Chinese medicine considers the actual bleeding period as stage 1. These days comprise the transition from yang to yin in your cycle. You go from being at your most yang with higher temperatures to lower temperatures accompanied by bleeding.

Stage 2– The follicular phase, in TCM terms, is the growth of yin. Think in terms of the growing follicle which contains the egg soon to be released

Stage 3– Ovulation, in TCM, is the transition back from yin to yang in the cycle. You go from growing an egg to releasing it.

Stage 4– TCM considers the luteal phase as the final phase. During this time, yang begins to grow with ovulation and continues until your period.