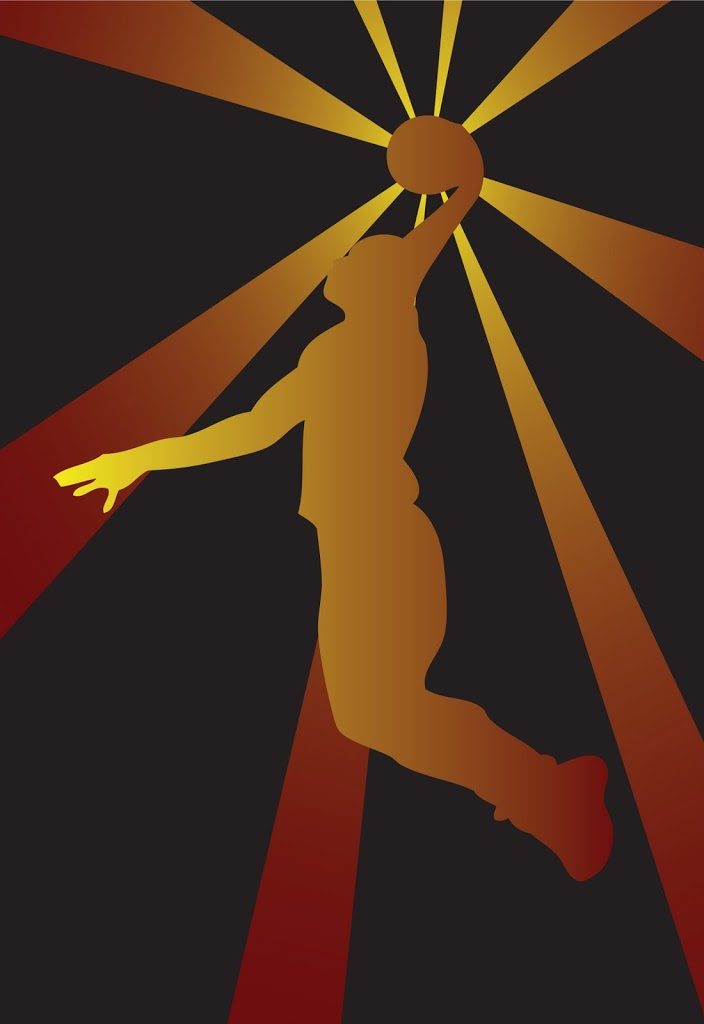 Last month NBA.com published a story about Grant Hill and other Sun’s players who have used acupuncture to recover from injuries and ease pain. Below are some excerpts from the article.

“Hill is a 37-year-old NBA veteran who’s had more surgeries than some medical classes over the past decade. He’s doing anything he can to extend his 16-year career.”

” “I’ve always been open to different ideas,” said Hill, who has missed only one game over the past two seasons after being forced to sit out the equivalent of 4 ½ seasons due to ankle surgeries and a staph infection.

“I had somebody in Orlando I used the last couple years there and had good results. Going through all these injuries, you learn to take ownership of your health and that’s what I did. I’m open to outside stuff. We have great guys here on our staff. But chiropractors, massage therapists, acupuncture, if it makes me feel good and it’s legal, then I’m gonna do it. All of that stuff aids and helps with recovery, so I’ve been willing to incorporate that into my preparation.”

Guoliang Cao, L.Ac., is the Doctor of Chinese Medicine, that many players have seen.

“Cao landed in Phoenix in 1993 and over the past 17 years has treated an assortment of pro athletes in virtually all sports. Golfer Gary Player suffered a rib cage injury during a tournament stop in Phoenix and thought he might have to withdraw from play. But a treatment with Cao’s needles and he was back on the tee the next day.

When Charles Barkley was with the Suns in the early ’90s, he developed a sore neck that wouldn’t let him turn his head.

“Charles, the big man with all of the big talk, was shy of the needles when he came in,” Cao said. “But when I put them in and he didn’t feel them and he could play the game the next day, he was convinced.”

Over the years, Cao has treated Suns from Kevin Johnson to Hot Rod Williams to Jeff Hornacek to Steve Nash and now Hill. “