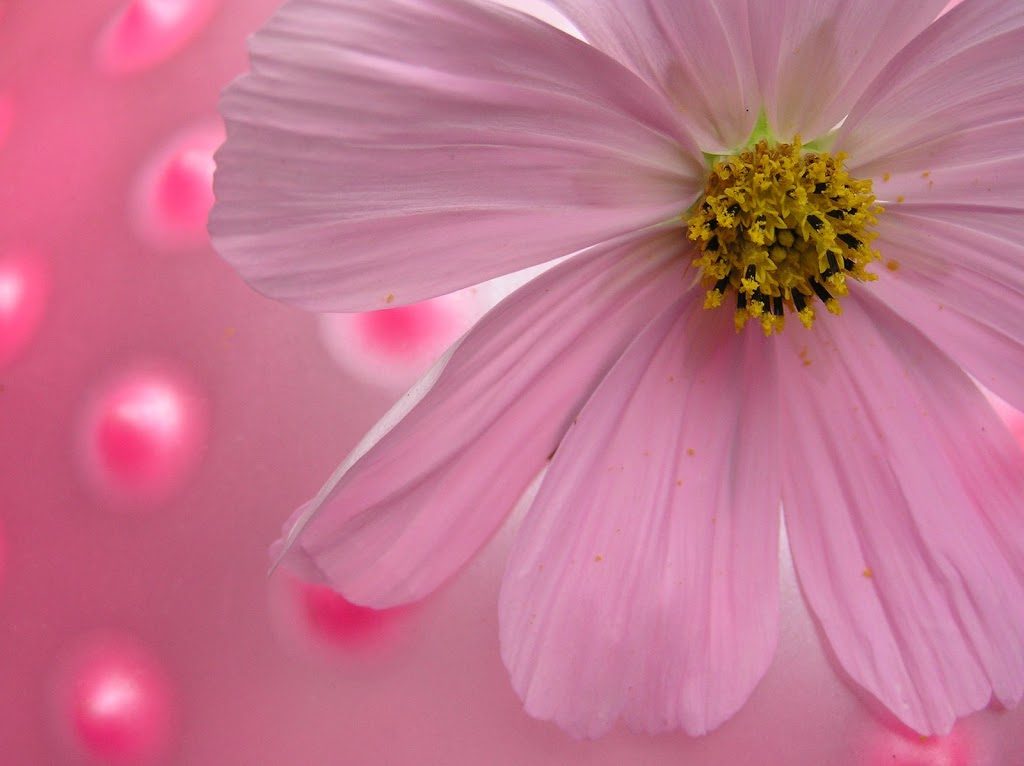 Alternative care for breast cancer: Sheryl Crow did, should you?

When celebrities try an alternative medicine treatment such as acupuncture or herbal medicine for a serious disease like cancer, people pay attention. When Sheryl Crow was diagnosed with breast cancer and underwent a lumpectomy followed by seven weeks of radiation, she also supported her traditional treatment with acupuncture and a regimen of herbal teas.

The important thing to remember when applying alternative therapies to serious diseases such as cancer is that you should work with your physician when choosing and implementing alternative care. This is what Sheryl Crow did when she chose acupuncture and herbal remedies to help boost her immune system along with conventional treatment. When asked during a CNN interview about using alternative treatments, she said that she wanted to enhance her immune system. “I say why not?”In Ms. Crow’s case, she chose to consult the Tao of Wellness, an integrated health, well-being and longevity center in Santa Monica, California, which is staffed by highly respected practitioners of acupuncture and other arms of Traditional Chinese Medicine. In Arizona, the New Hope Medical Center in Scottsdale offers alternative treatments for cancer.

Herbs and food for breast cancer

Herbal therapy for breast cancer often includes herbs that help relieve symptoms associated with traditional treatment, such as radiation and chemotherapy. These symptoms include nausea, vomiting, mucositis (inflammation of the mucous membranes of the digestive tract), and fatigue. A review of seven studies found that Chinese herbs offer some relief of symptoms and enhance the immune system. Ginger is also sometimes recommended to relieve nausea.Some herbs are used because they reportedly have some anti-cancer properties. These include red clover, ashwagandha, and curcumin. Broccoli sprouts contain indole-3-carbinol, a component of broccoli and other members of the Brassica family, such as bok choy, kale, chard, and turnips. It has been found to interfere with breast cancer cell life cycle.