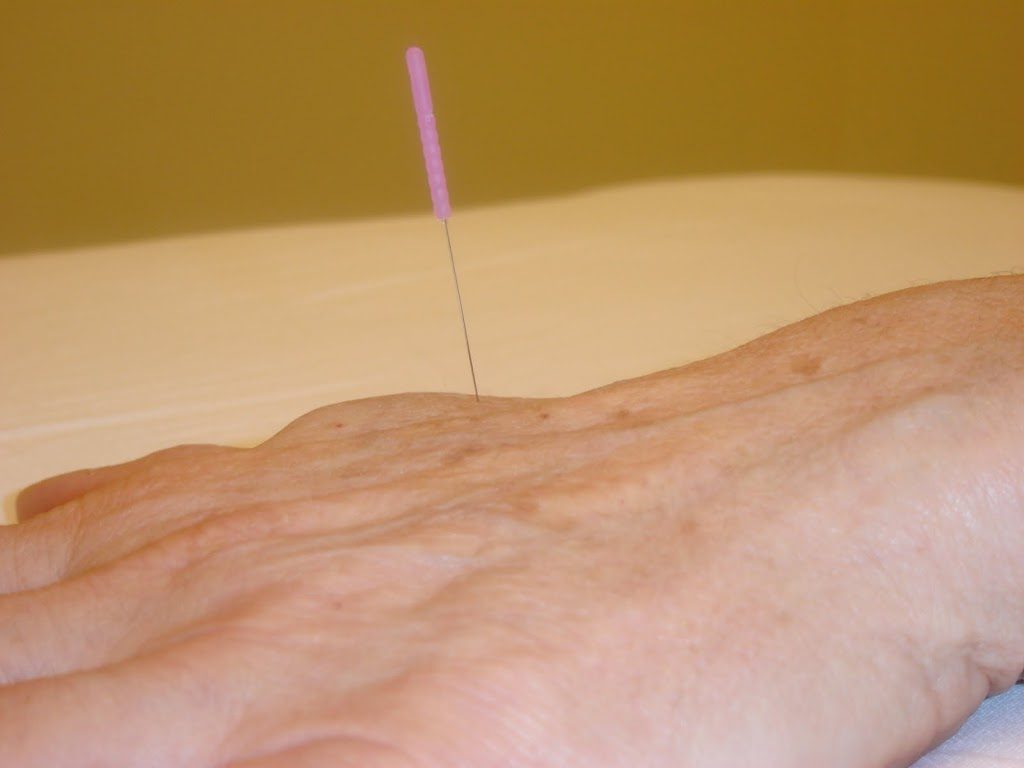 Headaches often bring people to my Chicago office. Acupuncture is a great alternative to drugs and often works quickly to relieve the pain. The article below is from acufinder.com. It details two studies which showed how effective acupuncture is for relieving the pain and frequency of headaches.

Two separate systematic reviews by Cochrane Researchers show that acupuncture is an effective treatment for prevention of headaches and migraines.

In each study, the researchers tried to establish whether acupuncture could reduce the occurrence of headaches. One study focused on mild to moderate but frequent “tension-type” headaches, whilst the other focused on more severe but less frequent headaches usually termed migraines. Together the two studies included 33 trials, involving a total of 6,736 patients.

Overall, following a course of at least eight weeks, patients treated with acupuncture suffered fewer headaches compared to those who were given only pain killers. In the migraine study, acupuncture was superior to proven prophylactic drug treatments.

The improvements continued for months after the treatments were concluded, rising slightly as time went on.