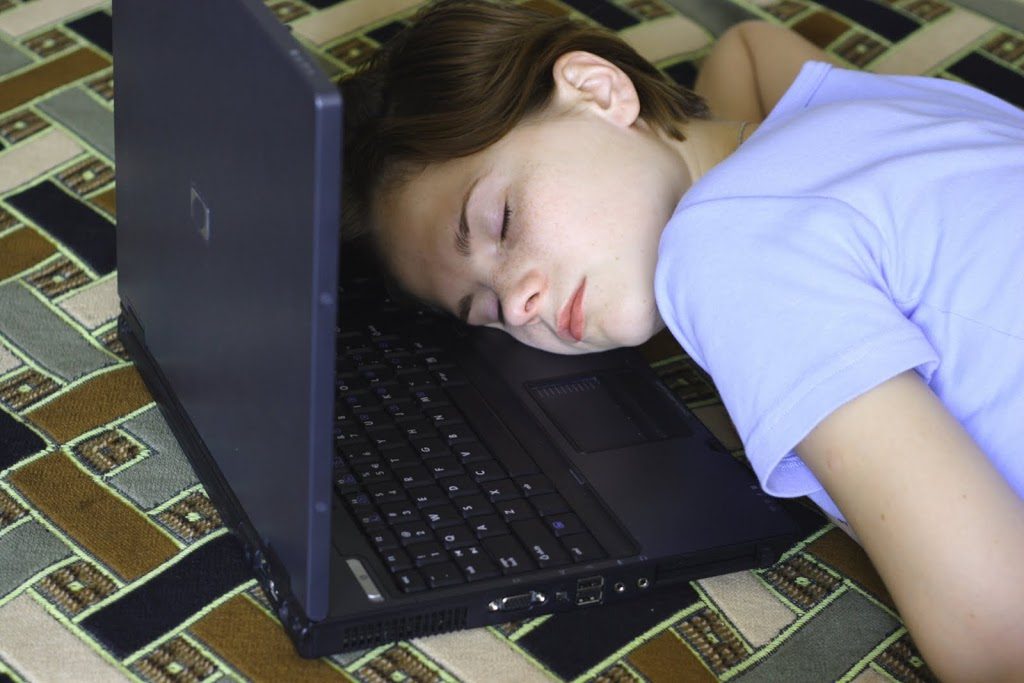 According to several recent studies from the National Sleep Foundation and Science Daily the answer to that question is a resounding “yes”. Insomnia seems harmless enough. Perhaps you simply have a hard time falling asleep at night. Or perhaps you toss and turn for a few hours, and then wake up the next morning and drink an extra cup of coffee to make up for it.

How could this be harmful?

While it has been proven the body can physiologically survive for 11-18 days without sleeping, the side effects and danger begin on the very first night, irritability and blurry vision, slowed reaction time, diminished memory capacity and speech control are some of the noticeable effects. From there it can build to a constant underlying sense of nausea, an increase in cortisol, which is linked to depression and cardiovascular disease. Even at the most benign level, you’re still 300% more likely to catch a cold if you sleep for less than seven hours a night. (not a good idea during swine flu season)

In extreme cases, the effects of sleeplessness are considered so harmful that it has been shunned as a form of unethical research and used as torture. The US Department of Transportation reports that there are about 200,000 car accidents a year caused by sleepy drivers , a figure higher than those killed by drunk driving. If you’re lucky enough to survive your daily commute, you’re still considered at a higher risk for developing depression, as well as increasing the odds that depression will linger for a longer period than those who maintain healthy sleep hygiene.

Often the insomniac becomes his or her own worst enemy, creating a maddening cycle of drinking coffee, taking habit-forming medications that don’t allow for REM sleep, and staying in bed longer each morning in an attempt to ‘make up’ for what they’ve missed. As the insomnia becomes worse, so does the anxiety and frustration, and the cycle continues.

The good news is that you can break the cycle. While there is much to be said for making modifications in your diet to support sleep hygiene, as well as creating a routine that ‘trains’ your body into relaxing, you can also supplement these changes with Traditional Chinese herbs. Herbal supplements have been used for centuries to repair the body’s natural balance by helping to induce the very REM sleep that you need in order to wake up rested the next morning.

Whether the cause of your sleeplessness is due to everyday stressors, such as situational stress, over-thinking, anxiety, worry, restlessness or grief, Chinese herbs have been highly effective in helping hundreds of thousands of individuals reclaim their health and prevent further, more life-threatening diseases. In comparison to the Western counterparts, Traditional Chinese herbs do not cause “hangovers” that decrease work productivity or feed into the caffeinate/sedate cycle. Simply put, you have the opportunity to wake up feeling refreshed each and every morning by investing in some ancient herbal remedies.