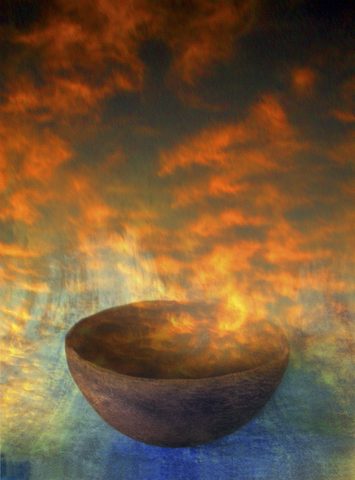 Chinese herbal medicines will not be used in the 2008 Olympics. Herbs bear no resemblance to banned substances, say Beijing Olympics officials, but just in case, athletes won’t use them. “We know there is no relationship with doping and Chinese traditional medicine,” says one doctor, but because the remedies have not been used in previous Games, they will not be used in Beijing.