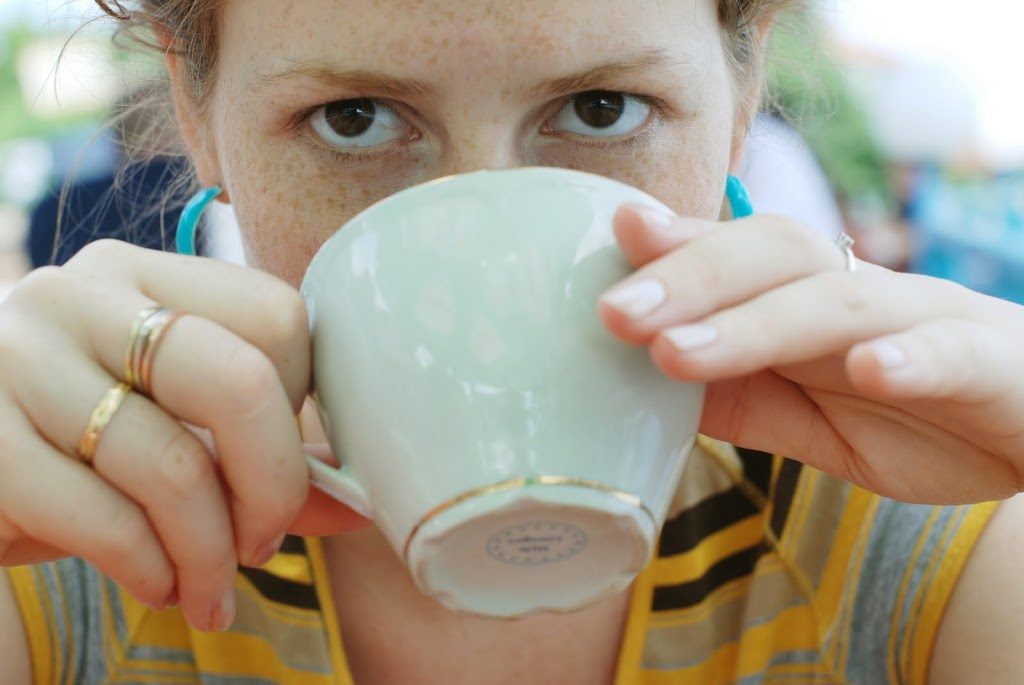 Are you trying to get pregnant? Do you love coffee? You might want to keep it to one cup or less a day.  There are some rigorous studies that have shown links between caffeine, decreased fertility, and miscarriage. Of course, there are many old wives tales about fertility so it remains important for us to stay in touch with emerging research on the topic.  Here are the results of world wide studies that attempted to link caffeine, fertility and miscarriage.

A Yale University School of Medicine study of 1,900 women found that the risk of  infertility was 55% higher for those women who drank 1 cup of coffee per day, 100% higher for women who drank 1 and 1 ½ – 3 cups, and 176% higher for those who drank more than 3 cups of coffee per day.(2) More recently, in a study by the Kaiser Permanente Division of Research in San Francisco, 1063 women were monitored and the results showed that those subjects who consumed 200 mg or more of caffeine per day had twice the miscarriage risk as women who consumed no caffeine.  200 milligrams of caffeine is high; it is the equivalent of two 7.5 ounce cups of coffee or five twelve ounce cans of soda. The increased risk of miscarriage appeared to be due to the caffeine itself, rather than other possible chemicals in coffee because caffeine intake from non-coffee sources such as caffeinated soda, tea and hot chocolate showed a similar increased risk of miscarriage.

JAMA, The Journal of the American Medical Association, has published two studies that assessed the safety of caffeine consumption during pregnancy but the conclusions were not in agreement. In a prospective cohort study of 431 pregnant women, Mills and others reported that moderate caffeine consumption of less than 300 milligrams (or about three cups of coffee) did not increase their risk of miscarriage but other researchers found that heavy consumption above 300 milligrams did appear to be related to problems. (3)

Finally, a Danish study seems to confirm the problems with heavy caffeine intake. They also found that 3 or more cups a day by women or their partners doubled the rate of miscarriage. (4)

More and more studies are being done but the emerging results seem to indicate that caffeine in any form – not just coffee – should be moderated (maybe avoided) during pregnancy because it can be absorbed through the placenta by the fetus.  There is enough evidence to urge caution.