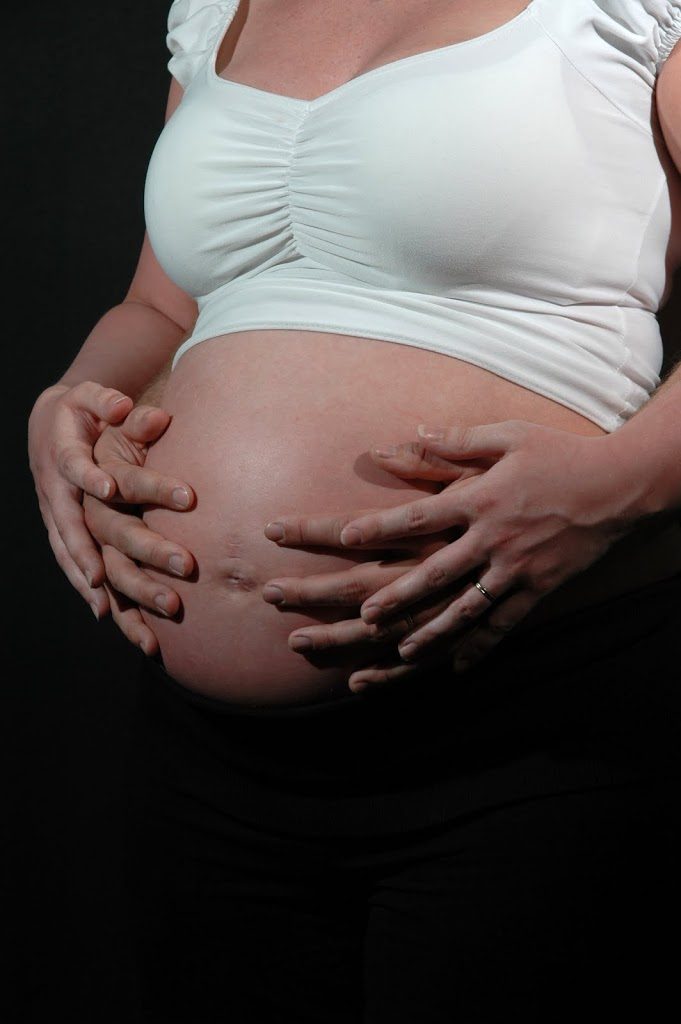 Reuters Health, The Wall Street Journal. and WebMD all reported that acupuncture can be an effective treatment for depression in pregnant women.

As many as 14% of pregnant women are thought to develop a significant depression at some point during their pregnancy say the researchers at Stanford University Medical Center. I know from my own practice that many women are fearful of taking conventional anti-depressant medication during pregnancy and are desperate for other solutions. My experience is confirmed by Rachel Manber, PhD, professor of psychiatry and behavioral sciences at Stanford and her team. They found that 94 percent of pregnant women are hesitant to take antidepressants due to concerns about the effect of on fetal development. “Because there’s this concern about medication among pregnant women and their physicians, it’s important to find an alternative,” said Dr. Manber.

They also suggest that Acupuncture should be considered a treatment option because the procedure works in reducing depressive symptoms better than other non-pharmacological techniques. During the study, researchers followed 150 women who met the criteria for major depression and weren’t previously taking antidepressants. The women were randomly assigned to get either general acupuncture, acupuncture targeted for depression, or massage for eight weeks. Those who received acupuncture treatments had a significantly greater decrease in depressive symptoms, compared with the other women. 63% of women in the acupuncture-for-depression group responded to treatment, compared with 44% in the other groups.

Study co-author Deirdre Lyell, MD, assistant professor of obstetrics and gynecology at Stanford University School of Medicine, says acupuncture might not work for everyone, but hopes that people “will respect the rigorous methodology used in this blinded, randomized, controlled trial and accept the result,” and consider acupuncture an option for treating depression during pregnancy.

Overall, Manber’s team notes that the response to acupuncture in this study was comparable to what has been seen in studies of psychotherapy for depression during pregnancy.

*The study is published in the March issue of Obstetrics & Gynecology.