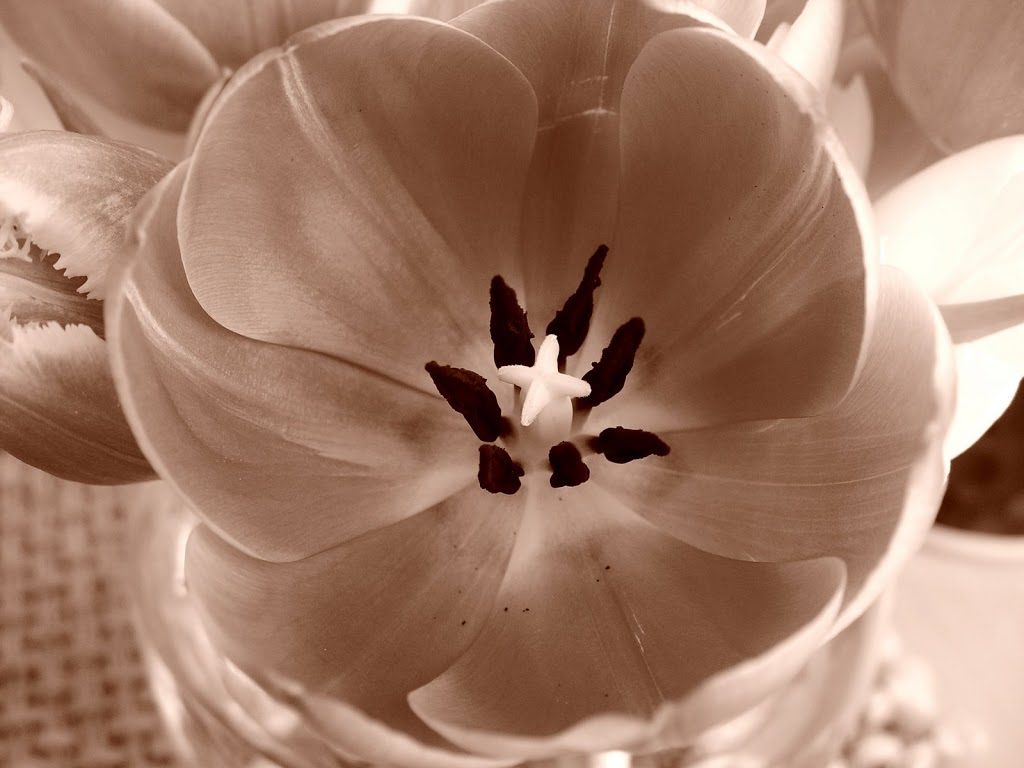 Depressive disorders affect almost 19 million Americans, or 9.5% of the population in any given one-year period and are estimated to cost the workplace over 40 billion dollars . At some point in their lives, 10%-25% of women and 5%-12% of men are likely to become clinically depressed.

Even when depression is sub-clinical, the body’s immune system is compromised and the symptoms reduce functioning and impair work performance and social relationships.

Common symptoms of depressive disorders include: a decreased interest in most activities, insomnia, fatigue, and feeling empty and worthless. When depression is at its worst, hopelessness sets in and suicide becomes a desperate option for approximately 15% of people who suffer from severe depressive disorders. The personal and societal costs are staggering.

Luckily, many people seek therapy and/or medications and now, Harvard Medical School reports that depression is one of the top 5 conditions for which people seek alternative care. Research on Acupuncture’s Effectiveness National Institutes for Health (NIH) have established the National Center for Complementary and Alternative Medicine which funds research studies in the holistic treatments. The results are hopeful. In 1998, Dr. John Allen and other researchers at the University of Arizona used acupuncture to treat a sample of women with depression. After a total of 12 sessions, 70% of the women experienced at least a 50% reduction of symptoms. This is promising, particularly because women are twice as likely as men to be diagnosed with depression. This research marked the first U.S. randomized, controlled, double-blind study of acupuncture’s effectiveness in treating depression.

The NIH funded study concludes, ” Acupuncture may alter brain chemistry by changing the release of neurotransmitters and neurohormones in a good way.” Rigorous scientific data is still small and just starting to come in, but results point to a bright future for acupuncture as a successful treatment.

Another group found that menopausal women on tamoxifen had a significant reduction of anxiety and depressive symptoms. A University of South Carolina study suggests that acupuncture be considered for treating depressed patients infected with HIV.

In other parts of the world, researchers seem to be even more actively engaged in learning about the benefits of acupuncture. Three Chinese studies reported that electro-acupuncture produced the same effects as certain anti-depressant drugs and had no side effects.

United Kingdom researchers reviewed the existing literature and suggest that electro-acupuncture warrants further trials. In another study coming out of the United Kingdom, “significant improvements” were found in a small sample of depressed people and the report concludes that acupuncture contributed to the improvements.

Australian researchers used laser acupuncture for people with a fear of needles and found significant diminution of symptoms. An Australian review of many complementary and alternative treatments studies, some of which are mentioned above, concludes that acupuncture appears promising as a treatment for depression, but requires further research.”