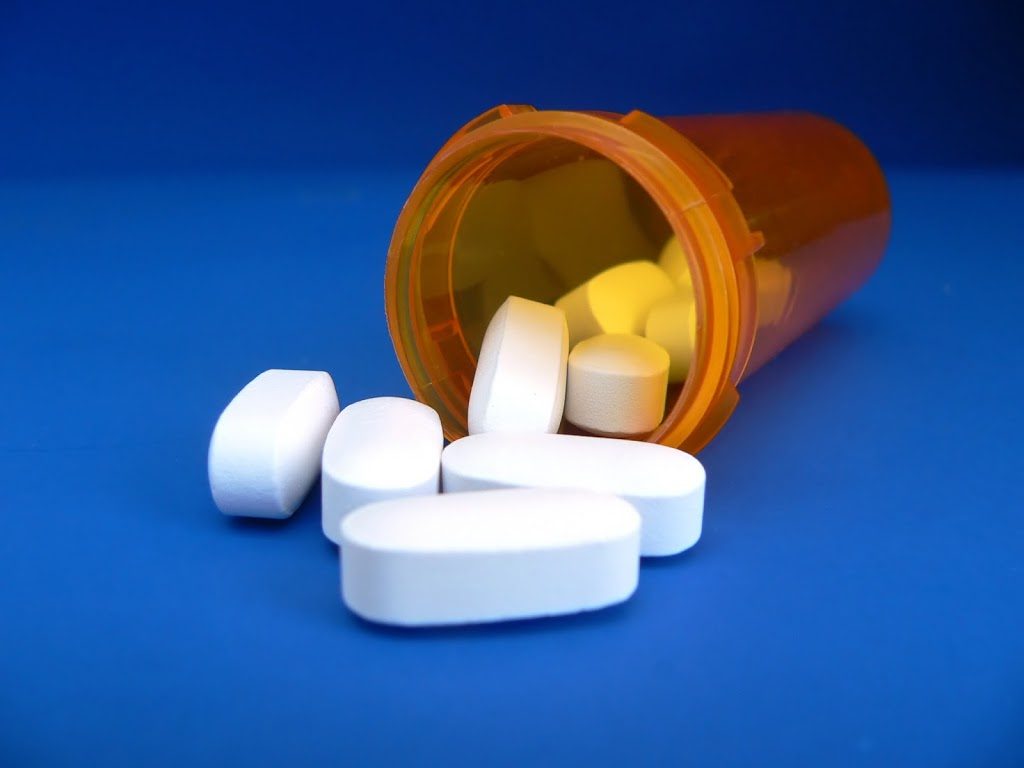 In 2012, a new Chinese study reported that acupuncture was more effective than Clomifene (better known as Clomid) for the treatment of infertility. It was a small study, using 65 women who were infertile because of problems with ovulation. They were divided into two  groups. One group received acupuncture treatment and the other group took the drug Clomid.  After 6 months, the acupuncture group had a cure rate of 76.3% while the group that took the conventional drugs had a cure rate of 48.1%. These are impressive results for acupuncture! Acupuncture also has the benefit of having no side effects and that gift is immeasurable.