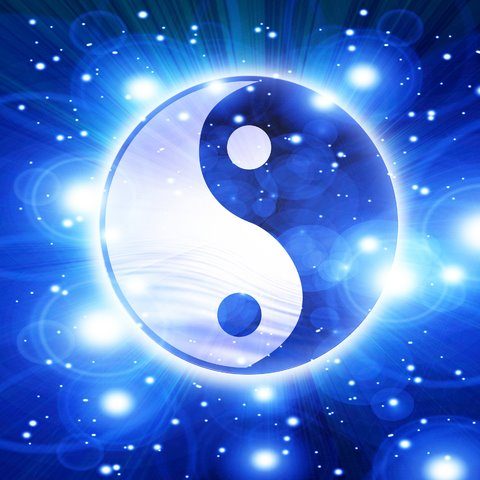 Chinese Medicine is an ancient science that many people find mysterious. I was drawn to practice this amazing medicine because it is endlessly fascinating and it has given me skills that help others. I also enjoy sharing my knowledge so here are three fun historical facts about Chinese medicine and acupuncture.

1) The first acupuncture needles were originally fashioned from stone or bone as that was what was available at the time. Later they were made from iron and bronze, luckily for us, the most popular material used to make needles today is stainless steel. Many people ask me if acupuncture hurts and I generally answer, “not much”, but I’ll bet those bone and stone needles were painful!

2) The First written medical account of acupuncture is found in the Nei Jing. This famous classic is the oldest known Chinese medical text and possibly the oldest medical text in the world, it was written around 305 B.C. – 204 B.C.. The Nei Jing described acupuncture, meridians, qi, and the location of 160 acupuncture points, many fewer than today. We now have thousands of points!

So how many, if any did you already know? Do you have a fun fact you’d like to mention? Please do so in the comments.