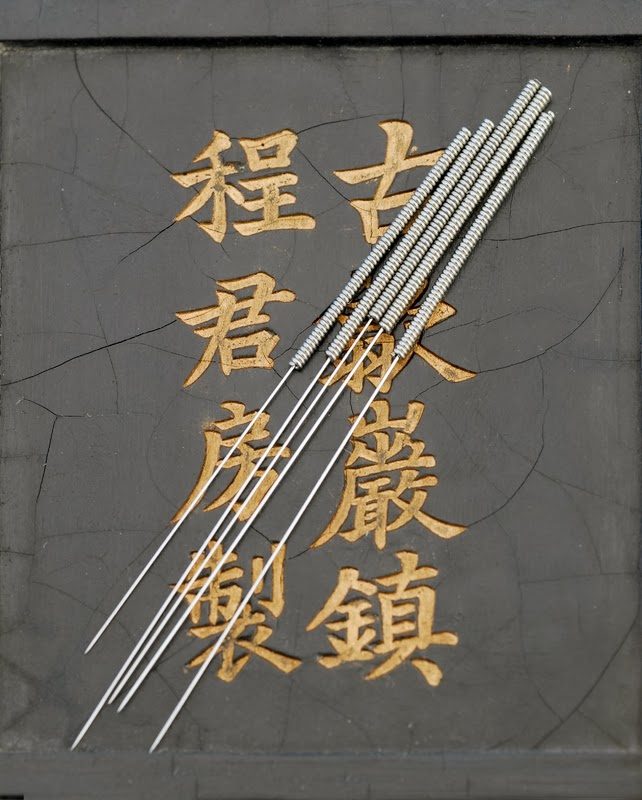 Years ago, when I was beginning my study of Chinese Medicine, I watched a fascinating documentary about “Otzi the Iceman”. Otzi died in the Italian Alps more than 5,000 years ago and was unearthed in 1991 by German tourists trekking through the Oetz Valley, after which he is named. He lived during the Copper Age of Europe and, because his body was well preserved for over 5,000 years in the snow and ice, we have an amazing glimpse into the lives of prehistoric people. Scientists have gained new information about how they lived, what they wore, the tools they used, and even what they ate.

A recent article from the British paper, The Daily Mail says that Ötzi’s mummy is covered with more than 50 tattoos that archaeologists believe to be of therapeutic value rather than decorative. Not only that, but they think it’s possible that the tattoos are a primitive form of acupuncture!

“When the mummy was first studied, experts were shocked at Ötzi’s tattooed skin as they had never seen real examples of Copper Age tattoos before. They were also surprised as it is popularly thought that acupuncture was invented more than 2,000 years later in Asia and the mummy’s markings look like they have been made over joints under stress such as the ankles and wrists.”

They further wrote, “Of course we can’t be absolutely sure why these tattoos were placed in those locations. It’s possible Ötzi’s people believed those regions of the body were spiritually significant. Still, it’s very possible that this was an early effort at acupuncture.”

Although there is the suggestion that the tattoos functioned as a form of ancient acupuncture, we don’t know which ailments the mummy suffered from, so the hypothesis that the marks are therapeutic is ‘likely’ but cannot be proven. Otzi remains unique; there are not similar bodies with which to compare him him. No others have ever been found in the same location or of the same age.

The spokesman for the South Tyrol Museum of Archaeology is quoted as saying  that if indeed the tattoos were created as a form of acupuncture, “people of the Iceman’s times would have known not only about nature around them, but also about the human body and its reactions – I think this is remarkable.’”