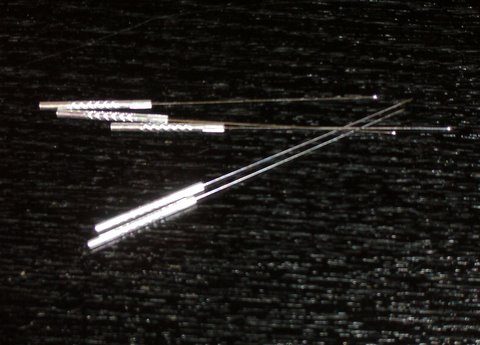 A hopeful story recently appeared in The journal Times.com from Wisconsin. It described a veteran who became addicted to drugs after his duty in Viet Nam. Finally, 25 years ago, he entered a Veteran’s Hospital Stress Unit where he was treated for Post-Traumatic Stress Disorder. It was somewhat helpful.

Recently, he turned to acupuncture after seeing a flier at the veterans center. Two local acupuncturists were offering free treatments to Vets. “Why not?” he figured. The first thing he noticed was that he could sleep better. The second thing he said he noticed was that whenever he missed a treatment, he found himself seeking out the acupuncturist. “It happened at the right time in my life to kind of get me healthier than I’ve been, I think, ever,” he said.