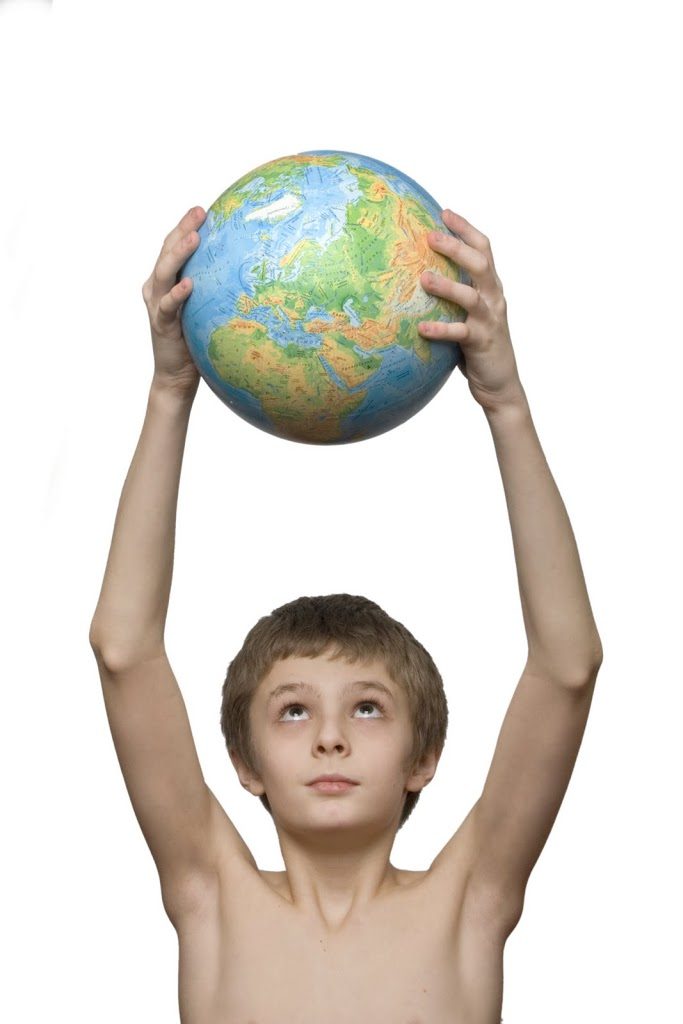 The data was gathered by researchers at UCLA and UC San Diego from 1,770 surveys received from students at 126 medical schools throughout the United States. There was some hesitation however and students wanted more scientific evidence about the effectiveness of the treatments, not surprising since their training is based on Western studies.

We have come a long way.