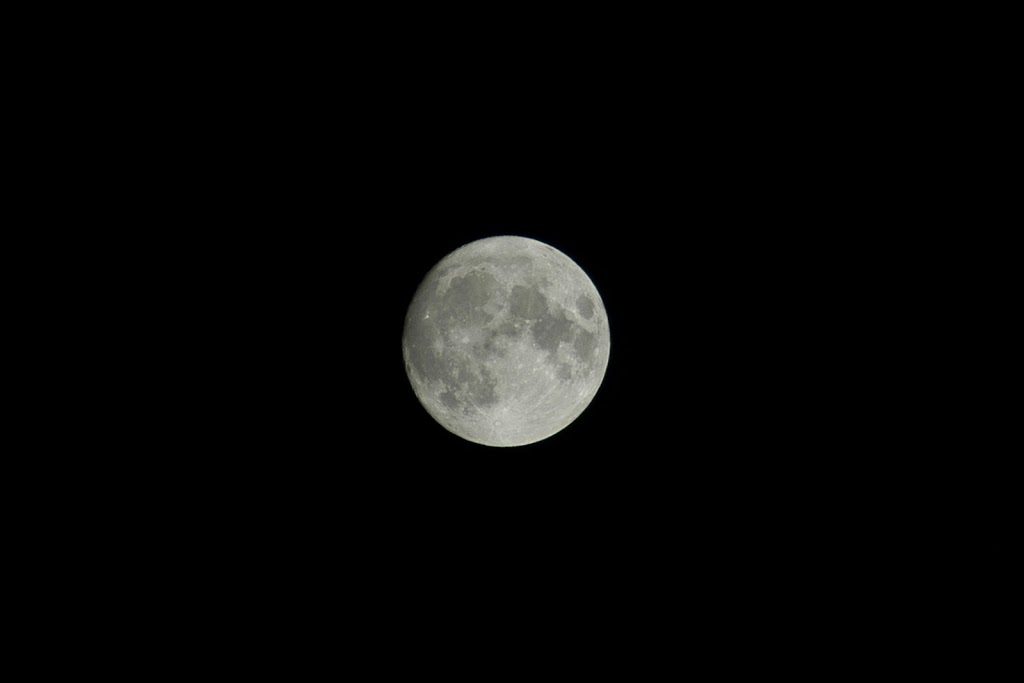 ﻿﻿Chronic Fatigue Syndrome is far more than being tired. It is a frustrating, complicated disorder characterized by extreme fatigue that may worsen with physical or mental activity. Plus it does not improve with rest. People with CFS can get so run down that it interferes with their lives and ability to function. Some people with CFS are severely disabled and even bedridden. The talented writer, Laura Hillenbrand (author of Seabiscuit and her new book, Unbroken) has the condition and has spoken of the devastating effects. Sufferers of CFS do not just deal with extreme fatigue, but with a wide range of other symptoms, including but are not limited to, headaches, flu like symptoms and chronic pain.

Cupping has the potential to relieve some symptoms of chronic fatigue. Cupping is an ancient technique in Traditional Chinese Medicine that involves placing jars on the skin, suctioning out the air and creating a vacuum. The underlying tissue is raised, or sucked, partway into the cup. The purpose of cupping is to enhance circulation, remove “heat,” and pull toxins from your body’s tissue, thereby helping to relieve pain and stimulate energy.

One small study done in China evaluated cupping as a treatment for Chronic Fatigue. 30 patients (ranging in age from 28-54) who suffered with Chronic Fatigue Syndrome received sliding cupping treatments twice a week totaling 12 treatments. All of the patients complained of fatigue and some had additional problems with headaches, insomnia, muscle-joint pains, backaches and pains, poor memory, gastrointestinal disturbances, bitter taste in their mouth, and others.

Research on Chronic Fatigue and Acupuncture

At the First Affiliated Hospital of Guangzhou University of TCM, Guangzhou, China, 90 people with CFS were randomly evenly divided into an acupuncture group and a control group. The observation group was treated with acupuncture and the control group was treated with a glucose and Shenmai injection. Participants completed a Fatigue Scale and the results showed that people who received acupuncture reported significantly more relief from their symptoms. An earlier study in Hong Kong with 99 people gave half of the group conventional needle acupuncture and half (the control group) sham acupuncture. Again, using a Fatigue Scale, improvements in physical and mental fatigue were significantly bigger in the acupuncture group and no adverse events occurred.

Most significantly, twenty-eight papers foreign and domestic were statistically reviewed through a meta analysis in order to assess the success of acupuncture. The results showed that treatment groups receiving acupuncture for CFS had superior results when compared with control groups. Rightly, they concluded that acupuncture therapy is effective for CFS, but still needs being confirmed by more high-quality studies.

If you suffer from chronic fatigue, Chinese Medicine can help relieve many of your symptoms. Acupuncture treatments are exceptional for relieving aches and pains. It can also help you to be sick less often, recover more quickly, and improve your vitality and stamina.