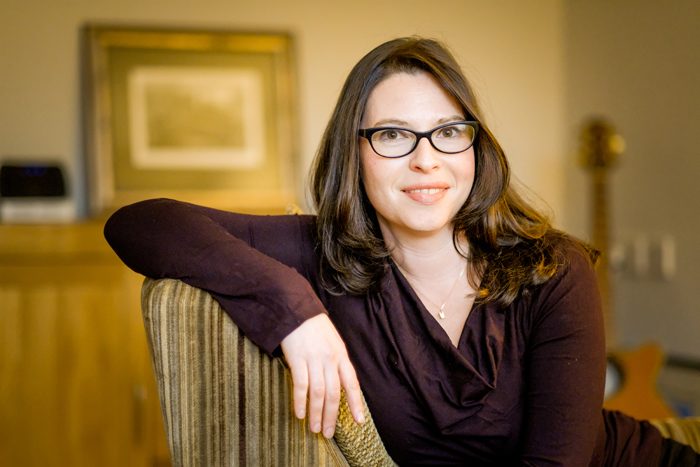 Are you ready? I am posting a portion of the powerful conversation I shared with Naava Carman. One of the more provocative topics we covered was feminism and her personal experiences over the past year after blogging about misogyny and female power in our field of Chinese Medicine.

I think whether you‘re an acupuncturist or not you will find this discussion interesting.

In this video she talks about why she wrote the post and the huge amount of blow back she got from it. She received many rude emails, but only from white middle aged men.

She also heard from many people representing numerous backgrounds and cultures (not to mention a lot of women!) who appreciated her post and inspired her. In today’s climate her words are especially relevant and important.

Many of you know Naava’s work. For others who are now being introduced to her wisdom, Naava has been practicing acupuncture since 1999 and is a very experienced fertility, gynecological and obstetric acupuncturist and Herbalist with a thriving practice in London, England.

I hope you enjoy this thoughtful conversation.