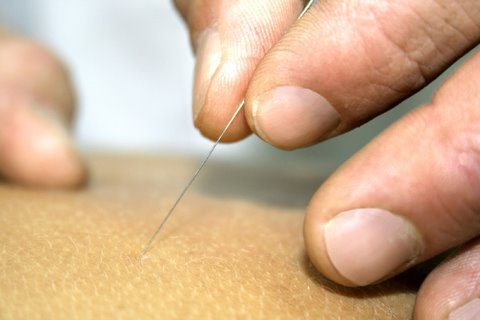 Albuquerque, New Mexico has had a Drug Court since 1997 and acupuncture is a part of the treatment for some offenders who have between two and five alcohol- or drug-related convictions. The goal is to help offenders overcome their addictions. Acupuncture eases the symptoms of withdrawal, helps them relax, and stick to the drug program.

There was a recent report in the Albuquerque Journal that for the people who opt into Metropolitan Court’s Drug and DWI court, one of the requirements is 16 hours of acupuncture treatment. The article quotes Daniel Blackwood, executive director of The Evolution Group Inc., a counseling center as saying, “It opens them up and gives them a clearer mind.”

The symptoms of withdrawal can include insomnia, difficulty concentrating, extreme emotional reactions and physical coordination difficulties, all of which can interfere with their counseling. Acupuncture helps these symptoms and more.

Acupuncture is used in hundreds of drug courts around the country, although it is reported that most offenders are initially reluctant to undergo acupuncture treatment. They have the sessions when withdrawal symptoms are most acute. After the needles are placed, offenders sit together in the room and relax for an hour before the needles are removed. Offenders often request acupuncture for additional problems and come back for more treatments at nominal cost.