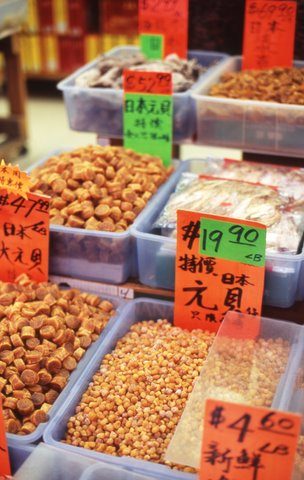 This article is from acufinder.com

By: Sam Gaines
One of the most common side effects of chemotherapy, nausea, may be most effectively treated by traditional Chinese herbs, according to a recent study.
Researchers from Hong Kong, China, and England’s University of Birmingham evaluated the effects of Chinese herbal medicine prescribed by a trained herbalist on 120 patients with early-stage breast or colon cancer. Each patient was assigned to one of three Chinese herbalists to have their needs assessed. One group received a Chinese herbal treatment based on their individual needs, while the other group received an inactive placebo.
The researchers found that mild to medium levels of nausea were found in 14.6 percent of patients treated with Chinese herbs, as opposed to 35.7 percent of the control group. Neither group experienced a significant difference in side effects.
The study’s authors recommended further study to determine an effective dosing regimen for Chinese herbs, but noted that the use of Chinese herbal medicine may “have a significant impact on control of nausea.”
Source: Annals of Oncology, March 2007
Share
Tweet
Share
Pin