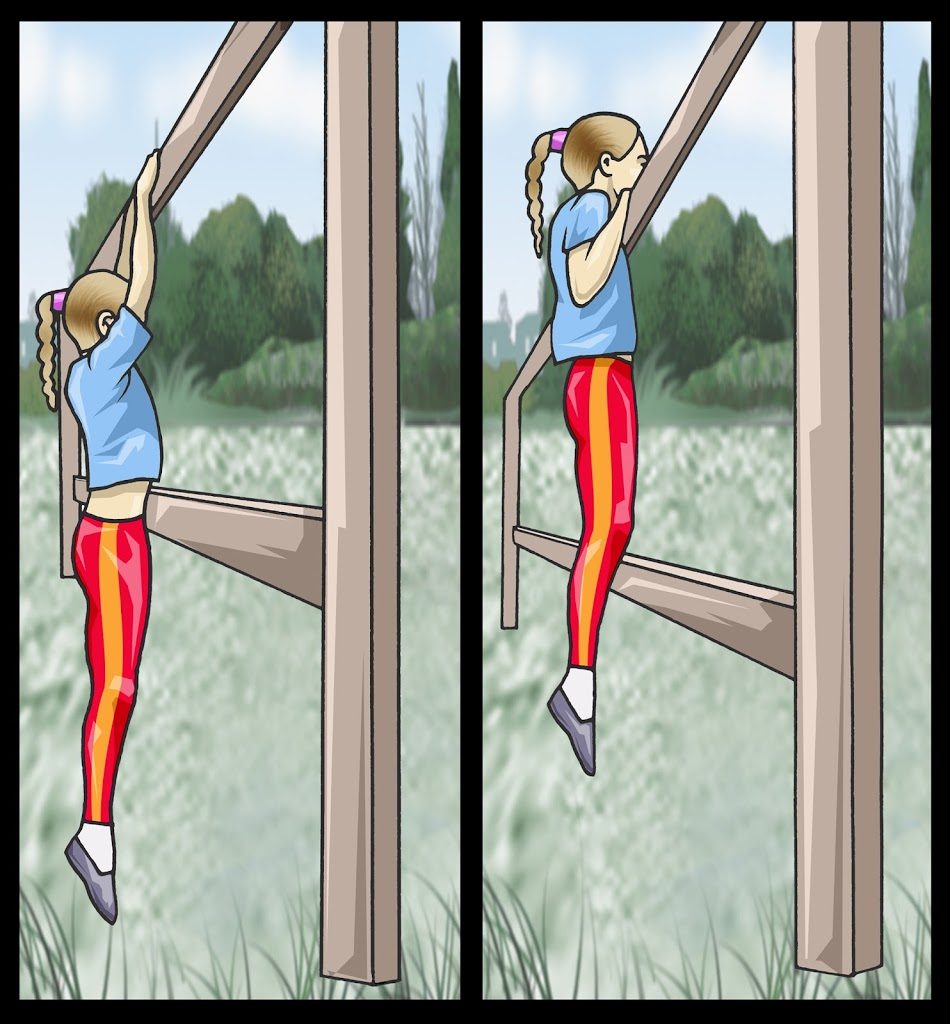 *This article is from From Acufinder

All athletes and coaches are involved in an ongoing search for ways to improve performance and gain a competitive edge over their rivals. Many are finding that acupuncture can often provide that edge.

By following the principles of traditional Oriental medicine, an acupuncture treatment can strengthen body function and restore internal harmony and balance. Professional sports teams and top athletes often have an acupuncturist on staff to treat injuries and keep them performing at their peak.

Some of the best Olympic athletes incorporate acupuncture into their wellness programs. China’s most popular sportsman, the 7 foot 6 inch basketball center, Yao Ming, used acupuncture and Oriental medicine to help him recover after undergoing surgery on his ankle.

Chinese swimmer, Wang Qun, was photographed doing some last minute training in Beijing with round marks on her back from a traditional Oriental medicine treatment. The marks on the swimmer’s back were caused by cupping. Cupping is a technique in which a glass cup or bamboo jar is suctioned onto the body. It is used to relieve muscle pain, especially back pain from stiffness or injury; and to clear congestion in the chest, which can occur with common colds and influenza.

Studies have shown that acupuncture has measurable effects on the flow of blood to certain areas of the body, which could in turn boost athletic performance. One such study conducted at the Beijing University of Traditional Chinese Medicine involved athletes running 5,000 meters, and afterwards sitting for acupuncture treatments before they had a chance to catch their breath. The heart rates of the athletes who received the treatments recovered more quickly than those in the control group.

Another study published in the American Journal of Acupuncture measured the effects of acupuncture on anaerobic threshold and work capacity during exercise in healthy young males. Researchers found that individuals in the acupuncture treatment group had higher maximal exercise capacity and were able to perform higher workloads at the onset of blood lactate accumulation (OBLA) than individuals in the placebo group. The individuals that received acupuncture also had lower heart rates.