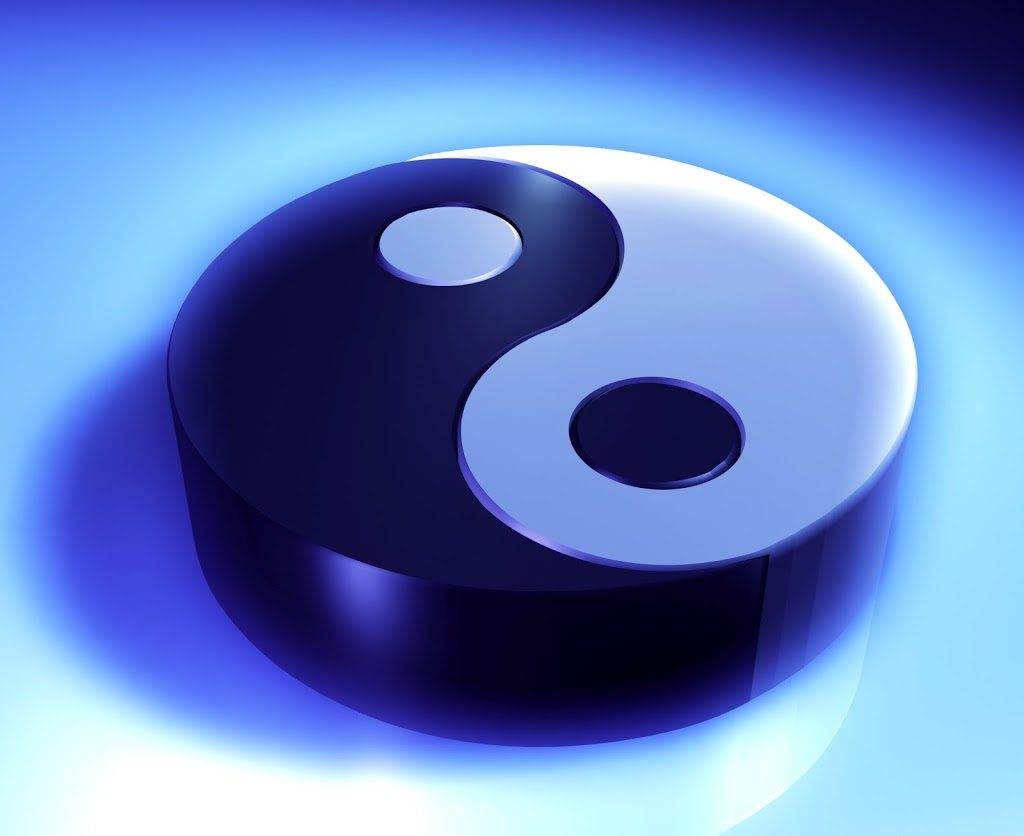 Robert Downey Jr. jokingly described himself as, “I confess, that I am as close to being a Chinese-American as any Caucasian ever could be in his life. ”  He made this observation recently upon being honored for his support of Chinese Medicine. He credits his good health to TCM and said that “It’s contributed to making me a more tolerable father, and son, husband, co-worker, and according to the title of this award, visionary.” Dr. Mao Shing Ni treated Downey and spoke highly of his commitment to Chinese Medicine – “What he has done as a spokesperson for Chinese medicine and from the perspective of where he was health wise to where he is today, it has been very positive for him and that is why he is here to support our event”. Read more about Downey’s award here ->  Acupuncture Today.