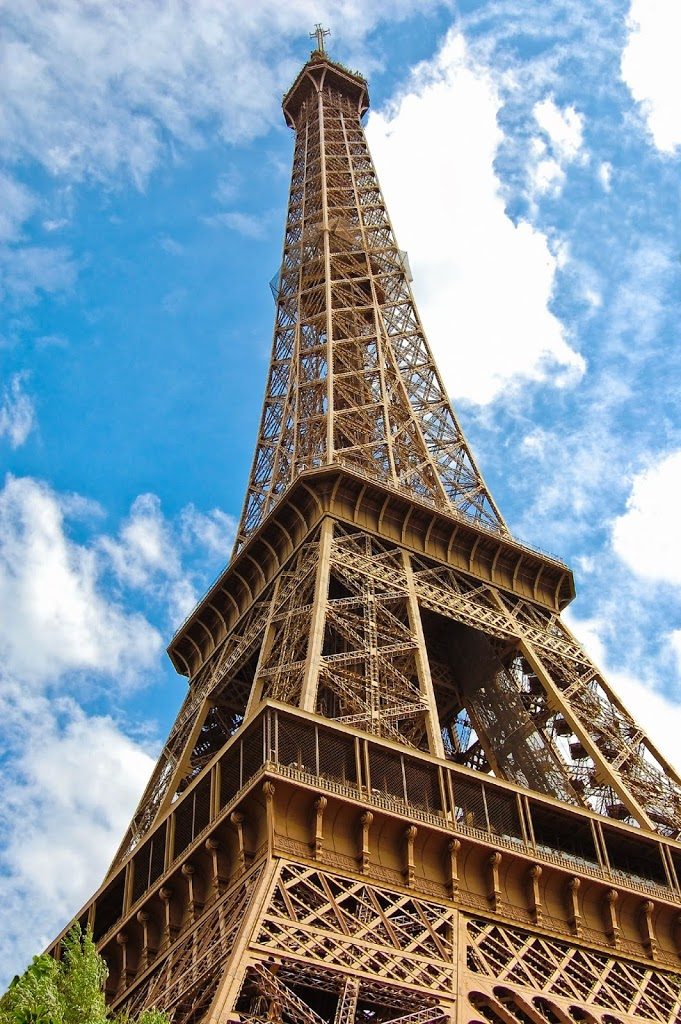 In less then a month, I will be visiting Paris and I am very excited! I spent almost a year living in Paris but that was many years ago and I am prepared to see all sorts of changes, including alternative medicine. So, in honor of my upcoming travels, I thought it would be fun to take a look at France and Chinese Medicine.

I’ll bet you didn’t know that France was one of the earlier Westernized nations to adopt the practice of acupuncture. In the 16th century missionaries who had spent time in China brought stories home with them. Cross pollination of cultures continued and quite a bit later, the acceptance of Chinese Medicine was largely influenced by G. Soulie de Morant, a French diplomat who lived in China for almost 20 years. In Beijing he witnessed victims of a cholera epidemic being treated and helped with acupuncture. His curiosity piqued, Soulié de Morant began reading medical texts and studying acupuncture. When he returned to France, he devoted his middle and later years (1929 onward) to translating Chinese classics like ‘Zhenjin Dacheng’, Principles of Acupuncture and Moxibustion, from the Ming Dynasty, thus firmly introducing acupuncture into Europe.

In 1955, the French advisory body, The National Academy of Medicine, accepted acupuncture as part of medical practice and in that country (unlike the U.S.), you must be a medical doctor to perform acupuncture which may limit availability but, on the plus side, acupuncture is often reimbursed by social security when performed by an M.D.

Update: I recently found out, there are acupuncturists in France who are not M.D.’s, but I’m not sure of the current regulations regarding practice if you are not a medical doctor. Perhaps I should look into it and move to France?? 😉