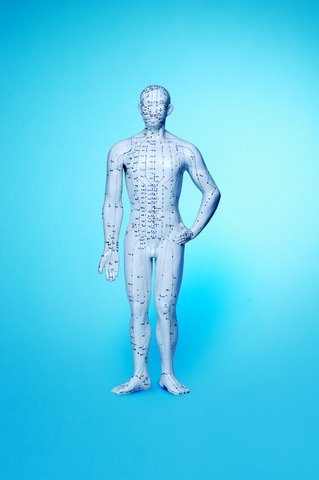 This information is from acufinder.com

A study published in the July 2005 issue of the journal Fertility and Sterility found that acupuncture helped infertile men by apparently helping improve sperm quality in their semen. In the research project, 28 men received acupuncture in addition to traditional infertility treatments, while another 12 men received only the traditional treatments. All of the men were diagnosed with infertility of unknown origin. Acupuncture was associated with fewer structural defects in the sperm of men who received it, although it had no effect on other abnormalities, such as sperm immaturity or premature death. Previous studies have shown a link between acupuncture and improved sperm production and motility.