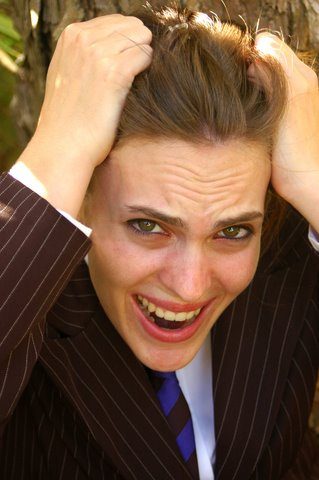 February 6th kicked off Tinnitus awareness week, I was reminded of this by my friend and fellow acupuncturist Dana Hoffmann. She has had wonderful success treating Tinnitus, a condition which affects roughly 25 million Americans according to the National Institutes of Health. In the article below Dana addresses this silent epidemic and how acupuncture can help.

In any given week, a handful or more of the patients I see are seeking acupuncture for tinnitus. It’s a surprisingly common –– and incredibly disruptive –– problem, despite not being a disease and unlikely to indicate a serious medical issue.

Symptoms of tinnitus include ringing, buzzing, whooshing, being clogged or full, and a mechanical grinding sound in one or both ears. The sound can be constant or intermittent. It can be high-pitched, low-pitched, or the sound of the person’s own heartbeat. There is sometimes acute hearing loss. It’s almost always worse at night, and interferes with sleep. The good news is that tinnitus is something we can treat effectively using acupuncture.

Michelangelo, a tinnitus sufferer, wrote that he was “plagued by the incessant chirping of crickets“.

“Eastern Medicine has treated billions of patients for thousands of years. Pharmacological drugs and steroids are not the only option.” – Carlos Chapa, via Zeel.com

Most tinnitus patients have already been to see an ENT (Ear Nose and Throat doctor), and have been assured that, structurally, their ears are intact. Treatment options for tinnitus are scarce, and conventional medicine often simply seeks to reassure the patient that their condition is not serious.

Alternative therapies can provide options to tinnitus sufferers; acupuncture is a good fit for a lot of these patients for several reasons:

• By the time patients show up in our office, they have usually had sleep disruption due to the ringing sound and also are experiencing new anxiety and depression over this condition. Most patients fear that this “constant companion” will never go away and are really frantic at the prospect.

• There are signs of inflammation; some patients have been given medication by their ENT and are seeking an additional treatment option.

• Most patients see change in one session of acupuncture for tinitus. Within two to three sessions, there’s a marked reduction in the intensity and/ or occurrence of tinnitus episodes. From Day 1 in the office, we start charting change. 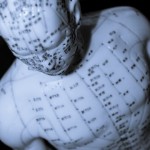 • In Traditional Chinese Medicine, no fewer than three Meridians (energetic pathways; similar to neurological pathways) go through the ear’s anatomy. These meridians connect to other areas of the body. Each patient is evaluated to see where stagnation exists and a treatment is tailored to his/her needs

• Acupuncture treats the root cause of the tinnitus and does not simply work to alleviate symptoms.

• Tinnitus is worsened by stress, soreness in the neck and upper back. Acupuncture can also be effective in treating these secondary issues.

Dana Hoffman is a licensed acupuncturist in the state of Illinois. Her Chicago clinic, Midwest Acupuncture Group, is based at the North Center/Lincoln Square boundary.