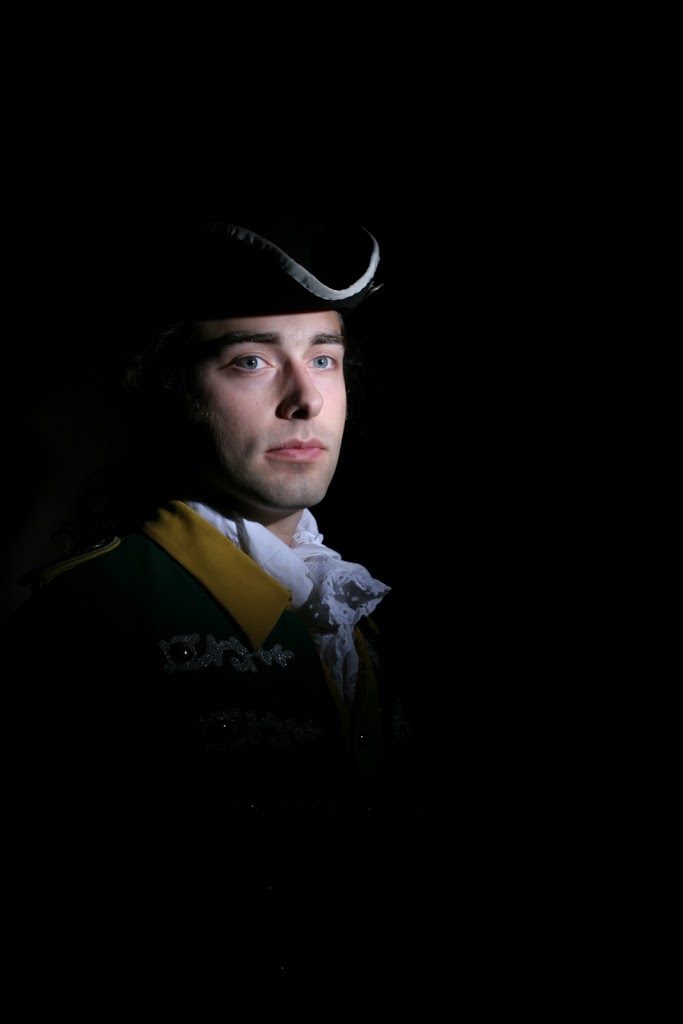 I’m happy to report that acupuncture has been helpful too many Veterans who have defended our country, deserve and need the support.

Veterans in this country have served bravely and suffered for it, and I want to say THANK YOU!

Acupuncture has been effectively used to help relieve many of the debilitating symptoms veterans suffer from with success. Numerous returning veterans have already received acupuncture to help with PTSD and pain relief.

Acupuncture has also been used abroad by the military. In 200 cases, in Baghdad, after cesarean birth, due to drug shortages, acupuncture was used in lieu of oxytocin. In 2010, The U.S. Department of Defense gave the New England school of acupuncture a $1.2 million dollar grant to fund a clinical trial on the effectiveness of acupuncture in the treatment of Gulf War Illness (GWI).

The Army’s former surgeon general, Lt. Gen. Eric Schoomaker  has become a powerful advocate of TCM. Here are a few quotes from the General:

“What we’re doing here is to open the aperture . . . to a much wider range of modalities that can be applied to the management of both acute and chronic pain, and they’re largely focused on the results of pretty careful studies.”

“In fact, the use of acupuncture for pain management is almost mainline.”

“We’re now using it in the battlefield, even in the special operations community and other places with much success.”

Thank you to all Veterans for your service and sacrifice!