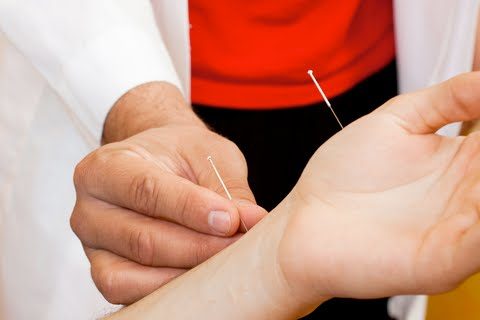 “Iraqi doctors faced with a shortage of anesthetic drugs in a capital city hit by years of conflict have successfully used acupuncture to treat mothers during cesarean section births.
In a letter published in the British Journal, Acupuncture in Medicine, Dr. Zcherky, the senior anesthesiologist at the Red Crescent Hospital for Gynecology & Obstetrics in Baghdad, discusses 200 cases where, due to drug shortages, the hospital used acupuncture in lieu of oxytocin after cesarean births.
The results showed that in 45 percent of the women, womb contraction was deemed to be enough not to need any oxytocin, and a further 30 percent of women needed two units of the drug.”