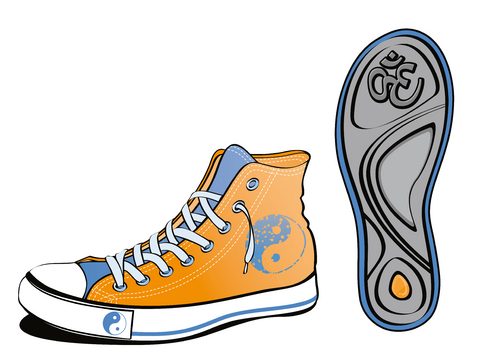 I imagine that when you are an NBA star and have a contract worth millions, you take your injuries seriously and are willing to be open to new therapies. Certainly, that is the case with Mickael Pietrus, the famous NBA player for the Phoenix Suns who sought treatment at the Shaolin Temple in China. This Temple is well known for it’s Eastern medicine approaches. While he was there he received acupuncture, massage and other traditional remedies performed by the Shaolin monks.

Pietrus is not the first basketball star to receive treatment here, both Abbot Shi Yongxin and Shaquille O’Neal have also come to the Temple. Not to mention the many other NBA players who have tried acupuncture elsewhere.

When Pietrus recently left the Shaolin Temple he said he felt better. That his knees no longer had pain and he would resume practice soon.