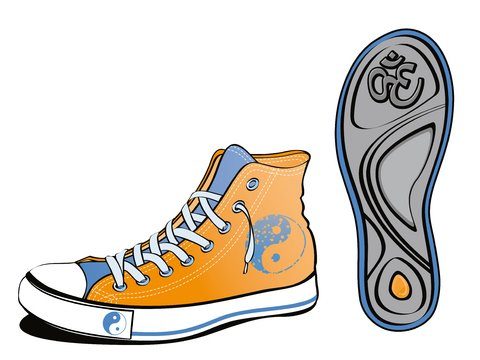 An article about acupuncture appeared just before the 40,000 runners took off in the Flora London Marathon. The author noted that serious runners “leave no stone unturned in their quest for speed, and the latest trend is acupuncture to ease weary limbs, niggling injuries and post-race fatigue. “

Runners use acupuncture because it is believed that the needles stimulate the brain to release endorphins, boosting mood and relieving tiredness. We know that acupuncture aids the immune system to fight off injuries, and that it effectively reduces soreness and joint pain.
The marathon superwoman, Paula Radcliffe, admits to being a fan. Athletes in other sports, including the tennis player Maria Sharapova, also use it.

Quote is from the British TimesOnline April 20, 2009