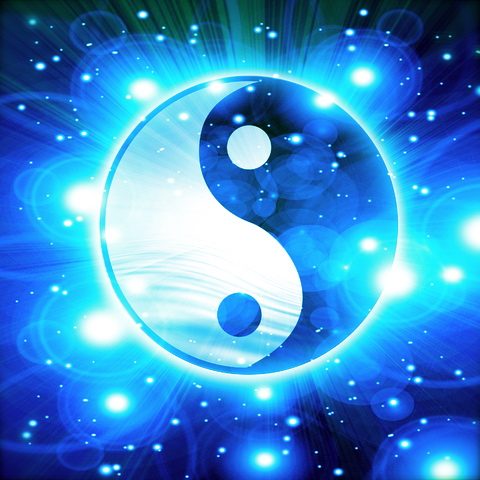 1) Jennifer Aniston – Has made many headlines, and a couple of them have involved Chinese Medicine. She is reportedly a fan of both acupuncture and cupping.

2) Matt Damon – A few years back, after Matt was spotted with ear needles, his rep admitted that, “Matt had a terrible spasm in his neck/back and he had to have acupuncture, those are acupuncture needles in his ear.”

3) Kim Kardashian – Whether we wanted to know, or not, Kim Kardashian is pregnant with Kanye West’s baby. She’s also getting acupuncture treatments and posted this picture of herself with needles to instagram.

5) Robert Downey Jr. – Not only does he get acupuncture but he even won an award in 2012 for his support of Chinese Medicine.

6) Penelope Cruz – Earlier this year, the actress was stunning at the premiere of her movie “Venuto Al Mondo”in Madrid. Along with her jewels she wore gold acupuncture beads in her ear.

8) Mariah Carey – Used acupuncture during fertility treatments. Carey said the regular treatment helped her battle stress, and she’s sure it helped her to get pregnant as well.

9) Natalie Portman – In 2011, the actress told Marie Claire magazine that she used acupuncture to cut down on stress while she was pregnant.

10) Stephen Collins – This actor strongly endorses acupuncture and tweets about his love of receiving treatment. A couple of his tweets are below (his grammar, not mine).

4/7/11  “Just finished meditating. about to have #acupuncture, which I love.”