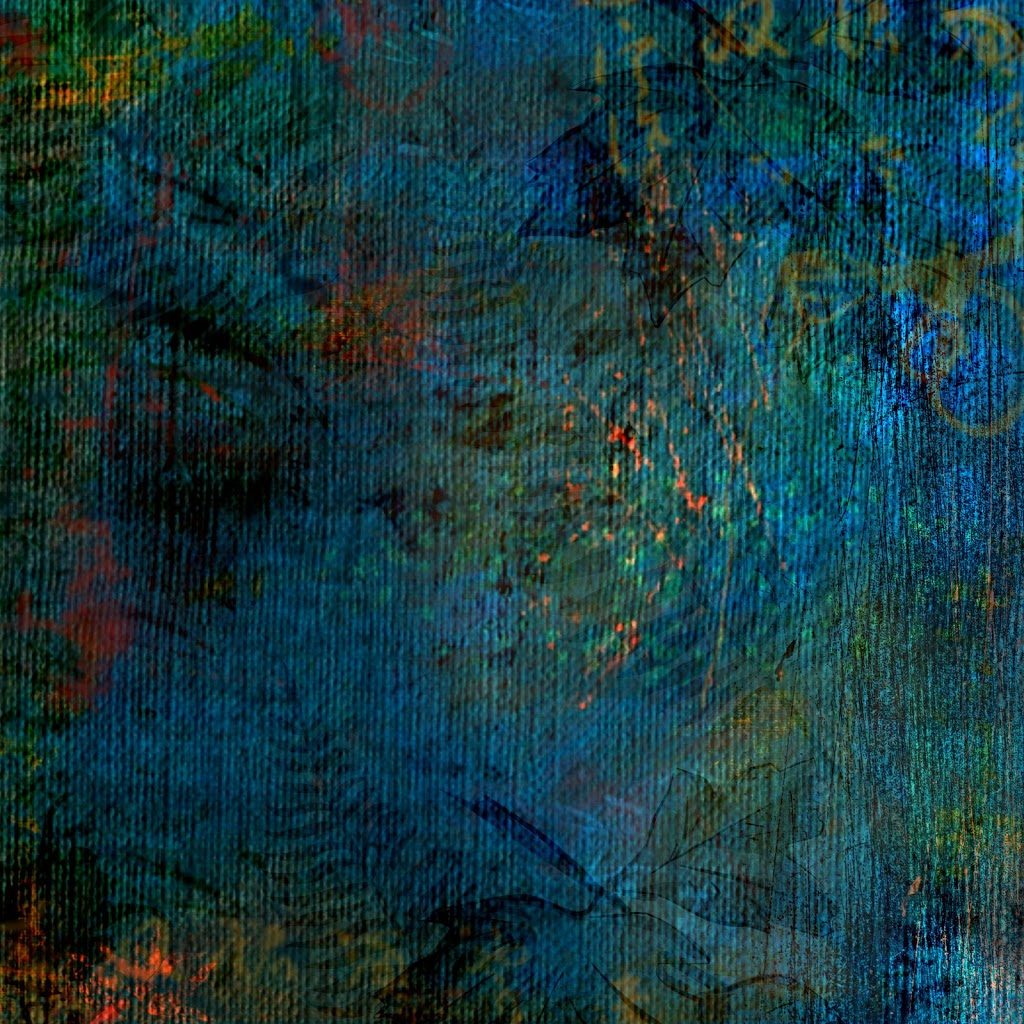 Psoriasis is a chronic skin disease for which you can get relief and remission but no cure. A report in the November issue of Archives of Dermatology says, “Traditional Chinese medicine is one of the most frequently chosen alternative therapies in China and Taiwan, and psoriasis has been treated for centuries with topical and oral herbal preparations.”

“Current steroid-based medication may cause side effects like thinning of the skin, but this (qingdai/indigo) has much less side effects,” said lead researcher Yin-Ku Lin of Chang Gung Memorial Hospital and Chang Gung University in Taoyuan, Taiwan, according to Reuters.

The authors do note that long-term use has been occasionally associated with irritation of the gastrointestinal tract and adverse hepatic effects.”42 patients with resistant psoriasis were treated in 2004-2005. The indigo naturalis ointment was applied to a psoriatic plaque, usually on an arm, elbow, leg or knee, and then a placebo ointment was applied to a spot on the other side of their body.