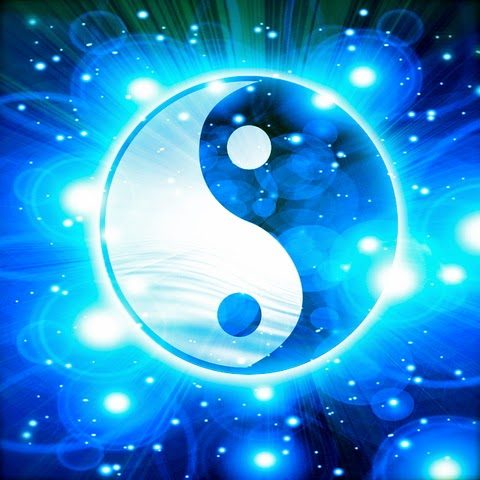 Last week Ioannis Solos, author of the new book ‘Developing Internal Energy for Effective Acupuncture Practice’, discussed the difficult task of finding the right path in your own Chinese Medicine practice. He wrote about four main steps to help you find your way with reflection and practicality. This week we present the second half of his essay:

3. Apprenticeship under a good teacher (Depth of knowledge)

Various Chinese proverbs advise that: “the teachers should only impart the family secrets to sons and disciples” and “should never communicate the secrets of the medical art to outsiders“. This is because apprenticeship would be a good shortcut to learning. No book can ever fully replace “oral transmission” and “experience”. Even in modern times, the Chinese believe that if someone is not at least a third generation lineage holder, their medicine is not up to a satisfactory standard. Traditionally, the top disciples would undergo the Baishi (拜师) ceremony to be regarded as true lineage holders, finally taking a hard-earned place within the Medical Guild.

Sadly, after the 1960’s, the ancient ways have been abolished for the sake of simplicity, speed, and science. It is also really painful to see that someone’s idea of being a successful practitioner is merely to pass examinations and open a generic high street clinic, offering a large selection of mass-produced easy to swallow pills, and textbook acupuncture prescription. Where is the art in this, and where is the soul of Chinese Medicine?

However, even after acquiring a deep understanding about acupuncture, there is a certain subtlety that cannot be passed on through the written or oral traditions. Some soft skills must be felt, explored and understood in a very personal, and perhaps, less scholarly way. These include – among others –, ideas such as softness, intuition, strategy and benevolence which in my opinion only achieve their full blossom through a Martial/Neigong education.

Contrary to popular mythology, before 1949, Martial Arts were –mostly– taught to people with good education and financial stability. Since Martial Training demanded lengthy and dedicated practice over several years, it was impossible for common people to afford a teacher and be fully employed at the same time (exceptions did exist). That’s the reason why ancient sages such as Zhang San-feng or Chen Tuan were able to write classic boxing manuals, demonstrating high levels of education and literature not commonly found among everyday people. Fathers sought Martial teachers for their sons, to allow them develop their imagination, cleverness, and intellectual capacity much like the ancient Greeks did in the “gymnasium”.

Since Chinese Medicine is now growing and maturing westwards, perhaps we should embrace some of the ancient ways abandoned in China, and through hard work and personal efforts discover its hidden meanings and enlightenment in ways that have never been fully clarified in the available literature ever before.