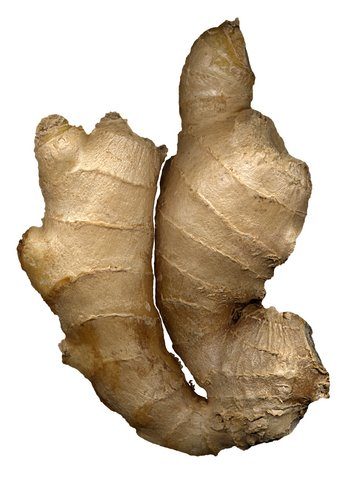 “Drink Ginger tea” this is one of the most common suggestions I make in my Chicago acupuncture practice.

Don’t underestimate ginger just because it isn’t the fancy favorite of TV Chefs. Ginger root is a common herb used in Traditional Chinese Medicine (the Chinese name is Sheng Jiang).

Ginger’s rhizome (the underground stem) is highly spicy and widely touted to aid digestion. That is why ginger tea is very popular. In addition to a lovely flavor, it is anti inflammatory and eases digestive discomfort. Consider drinking ginger tea (try Traditional Medicinals) after meals. Another benefit from ginger is its ability to combat nausea from various causes including morning sickness, motion sickness, chemotherapy,and food contamination. Many people use ginger to treat cough, flu and colds. I also recommend it to my patients to improve fertility and ease PMS symptoms.

One Japanese study brought ginger into the experimental lab. The study, led by Dr. Hiroshi Ochiai at the Department of Human Science, Faculty of Medicine, Toyama Medical and Pharaceutical University, Japan, was published in The American Journal of Chinese Medicine, 2006:34(1):157-69, and reported in the Chinese Medical Times, concludes that they were able to inhibit the growth of influenza virus using ginger extract