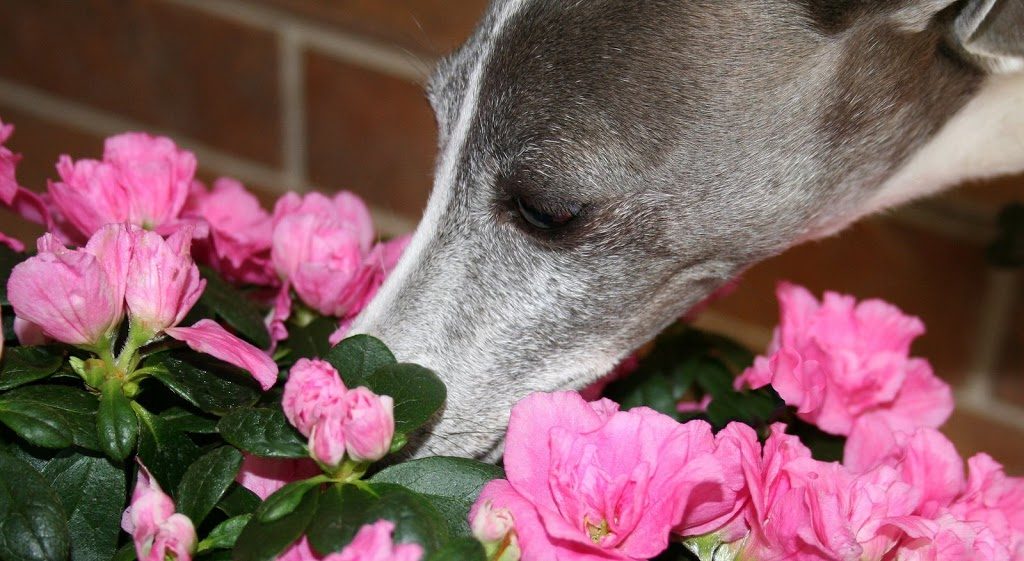 By: Angela Jacobs
St. Petersburg, FL- As soon as greyhound owner Catherine D’arcy laid eyes on Orla, a red brindle puppy, she had to buy her.
“Her pet name is Orla, which is Irish for gold,” says Catherine.

As she watched the dog become a racer for her father’s kennel, she became very attached to the beautiful three year old. You can imagine her concern when a muscle problem began to slow the greyhound who raced as Greys Touch Gold.

Catherine D’arcy: “And because she was mine, I thought I would do anything to make her feel better.” Enter Dr. Diane Giordan with some inch-long needles.

“We’re gonna treat her for some muscle strain and sprain.” says Dr. Giordan who treats patients at Millennium Medical in St. Petersburg. “We insert them into certain points in the body to help the energy flow, or the chi, flow freer.

“The freer the chi, the healthier the dog says Giordan, who treats humans and dogs and is a greyhound owner herself. She believes the combination of acupuncture, massage, and herbs helps injuries heal quicker. It’s a weekly 15 minute process Orla seems to savor. “If anything system off a little bit, we can get them running,” says Dr. Giordan. “And everything flowing, get the energy flowing, so that they have much better results with what they do- which is run.

After a year of Dr. Giordan’s therapy this patient recovered to win nine races including the 2008 St. Pete Derby. “I think it’s been amazing,” says Catherine. What Diane has done is remarkable. You can see the improvement. Even in her coat, like her coat’s gotten better. “

Kennel Owner Mick D’arcy says he likes seeing how acupuncture makes the dogs happy. “To me, (that) is the main thing. You know when Diane comes into the kennel, there’s no such thing as a dog not coming out of the crate. He comes bouncin’ out to her, so we know it’s not hurting them.””Acupuncture is five thousand years old and it’s gotta be around for some reason. I mean, it’s actually working,” says Dr. Giordan. “It works on people, it works on dogs, and anything I can do to help the dogs, I certainly will. And I think that alternative medicine is a very good answer to many of their injuries and illnesses.”

Approaching her fourth birthday, Greys Touch Gold was retired in October. She finished her career with 27 top four finishes.