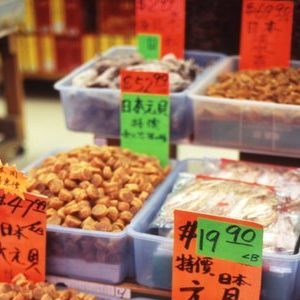 As the field of Traditional Chinese Medicine moves toward evidence based medicine, rigorous studies are essential, and it looks like another good research study has recently been reported.

In China, many conditions are treated with herbal medicines. It is common to have an extensive herbal pharmacy in the hospital.

A team of investigators from Shanghai University of Traditional Chinese Medicine in China performed a systematic review of the effects of a Chinese Herbal formula in the treatment of people with schizophrenia.

The authors concluded that there is some evidence to suggest that wendan decoction may have some positive short-term antipsychotic global effects compared with placebo or no treatment.

However, when it was compared with conventional antipsychotics, there was no effect. When it was combined with an antipsychotic, some positive effects were found with the combination, and there were fewer adverse effects.

What does this study tell us? That Chinese herbal formulas are not as effective as Western antipsychotic medications for the treatment of schizophrenia, but when used in combination with regular antipsychotic treatment they have mild benefits.

I hope there will be further research on this topic in the future.

*Bonus: If you are looking for some great information on Evidence Based Acupuncture Click Out This Site!.