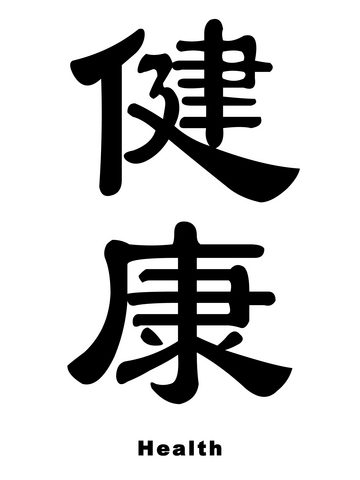 Getting ready for the 2008 Olympics, doctors at the healing center of Beijing Sports University were using acupuncture to treat about 70% of the chronic and acute muscle injuries they dealt with, reported Jonathan Watts in The Lancet in 2004. Many sports doctors in China also offer acupuncture for the treatment and relaxation of muscles.Other traditional techniques include moxibustion for rheumatism—a common ailment among athletes—and regular massages, usually in the evenings, for prevention of sports-related injuries.

“We use a mix of modern western and older Chinese techniques”, says Jiao, director of the University healing center. “I believe both are effective, but almost all of the athletes insist on traditional medicine. If we use only physical therapy, they accuse us of neglecting them because the effects are less apparent.” Li Quanyi, who has been doctor of the national gymnastics team for 5 years, agrees: “The relationship between Chinese sports medicine and western sports medicine is complementary, but I prefer Chinese medicine, so I use acupuncture, cupping, massage, and herbs in 60–70% of the cases I deal with.”
Li gives every person on his team 15 minutes of electrical acupuncture treatment at least four times a week to ease fatigue and muscle strains. For more severe injuries, such as inflammation, he uses cupping. Herbs are also frequently used. For ankle sprains, for example, patented remedies are used in the first 72 hours to ease swelling. Thereafter, Li uses a foot dip infused with safflower, angelica, Rhizoma Chuan xiong, and other herbs that are thought to stimulate the circulation and ease aches and pains. In 2004, the healing centre treated Wang Xu—the national champion female wrestler—for a strained muscle in her lower back. According to Jiao, ten needles were used to relax the muscles that surrounded the strain, leading to the release of the flow of Qi energy into channels that had been closed by the injury. After three sessions of treatment, the pain had gone and, a week later, Wang returned to training. Well, we will see how they do.