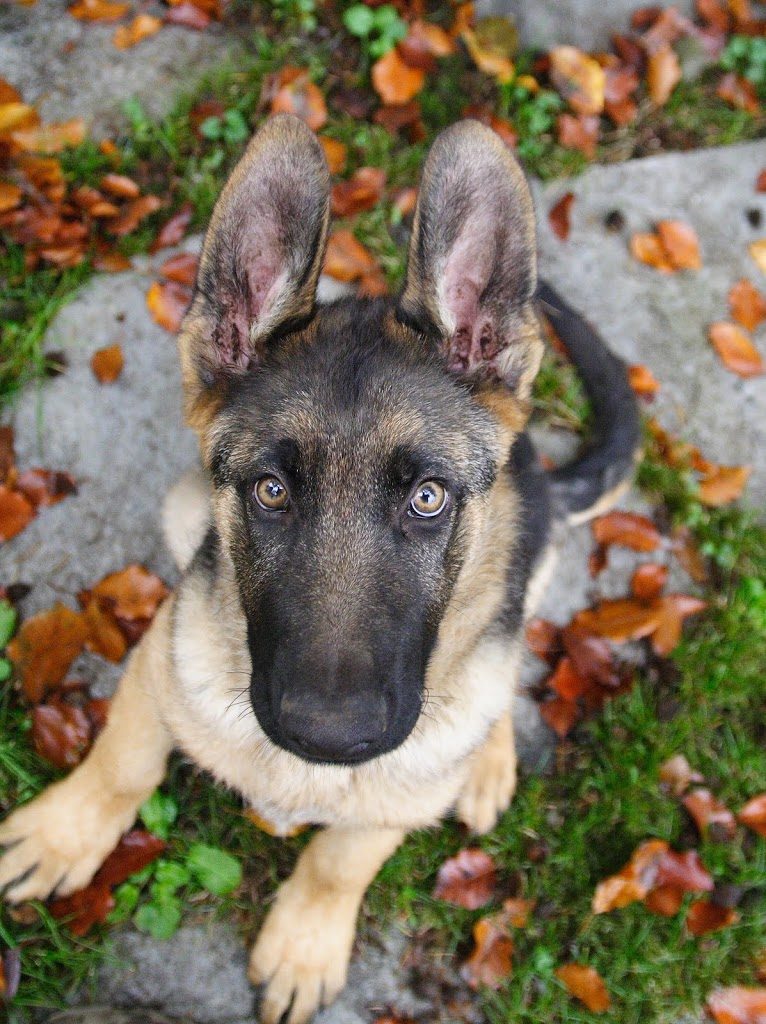 Phoenix Metro News recently ran a cute story about a German Shepard named Margo receiving acupuncture treatments from her vet. The story went on to say that the needles will not cure the cancer in the dog’s leg, but does help with the pain and keeps her calm. Check out Margo’s story below.

PHOENIX — With about a dozen needles stuck in her, Margo, a German Shepard, almost looked like a pincushion.

The dog went to the vet recently to receive an acupuncture treatment. While the needles won’t cure the cancer in her leg, her owner, Jolie Wymore, said the treatment helps with the pain.

“We’ve been able to keep the pain medication to a minimum with acupuncture because it keeps her calm and treats the pain,” said Wymore.

In the past month, Margo has had four treatments. Vets say the process quick is and painless. Generally, between 20 and 30 needles are used and stay in for about 15 minutes.

“We’re basically just doing some points that will stimulate the immune system that will help the body function in pain management,” said Dr. Jeff Jenkins, a vet for the Ahwatukee Animal Care Hospital located at 10855 S 48th Street in Phoenix.

After treatment, Jenkins said animals can feel stronger and more energetic – especially those with arthritis or similar problems.

Jenkins said he knows there are skeptics out there.

“I had some friends who thought this was hocus pocus, not true.”

But Wymore said she has seen it work.

“It really, really helped. It calmed her down immediately on the first visit.”

The cost can depend on several factors but generally costs between $80-$100.

to check out original article and see the video click here