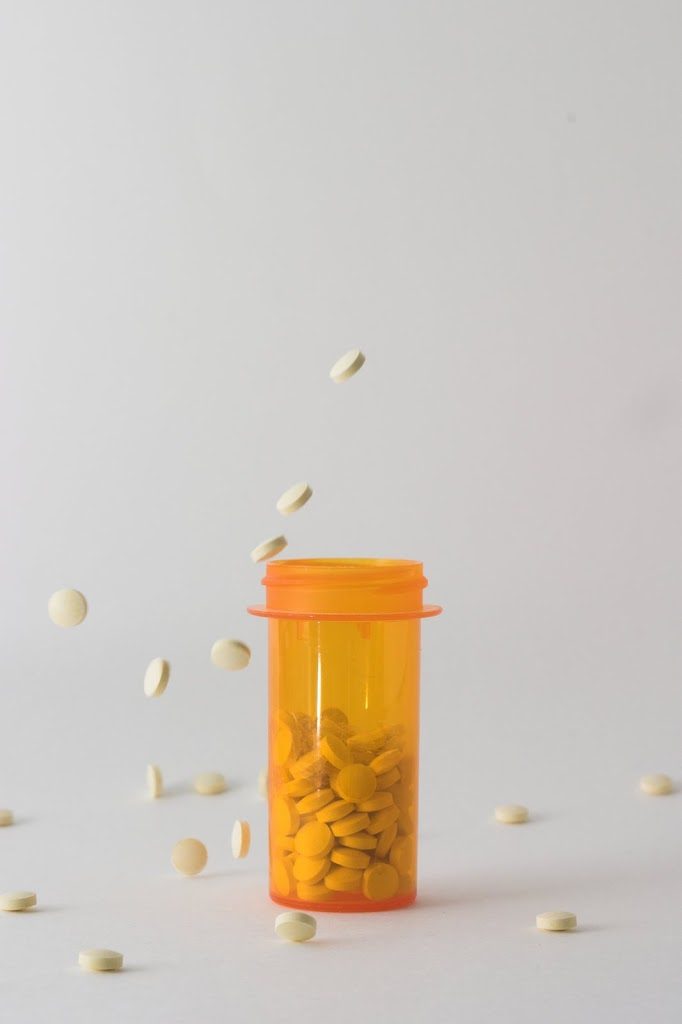 At the University of Padua, Dr. Enrico Facco and his colleagues conducted a randomized, controlled study with 160 patients who suffered from migraines without aura and found that ONLY the true acupuncture group had steady, significant improvement when compared to the controls.

The research, published in the journal Headache, March, 2008, described
the study. Dr. Facco divided the patients into 4 groups:

#1 was treated with true acupuncture and Rizatriptan (standard relief medicine)

#2 was treated with ritualized mock acupuncture and Rizatriptan

#3 was treated with standard mock acupuncture and Rizatriptan

#4 was the control group, treated with Rizatriptan only.

Patients were questioned at the time of treatment, at 3 months and again at 6 months. All groups showed some improvement between 3-6 months but only #1, the true acupuncture group showed significant, steady improvement when compared to controls. Group #2 did show some placebo affect, a concern that often comes up in research but the effect was transitory.

Acupuncture can be very helpful for all kinds of headaches, not just migraines. Acupuncture does not interfere with other medications, does not add more chemicals to your body and, as reported above, has long lasting effects.