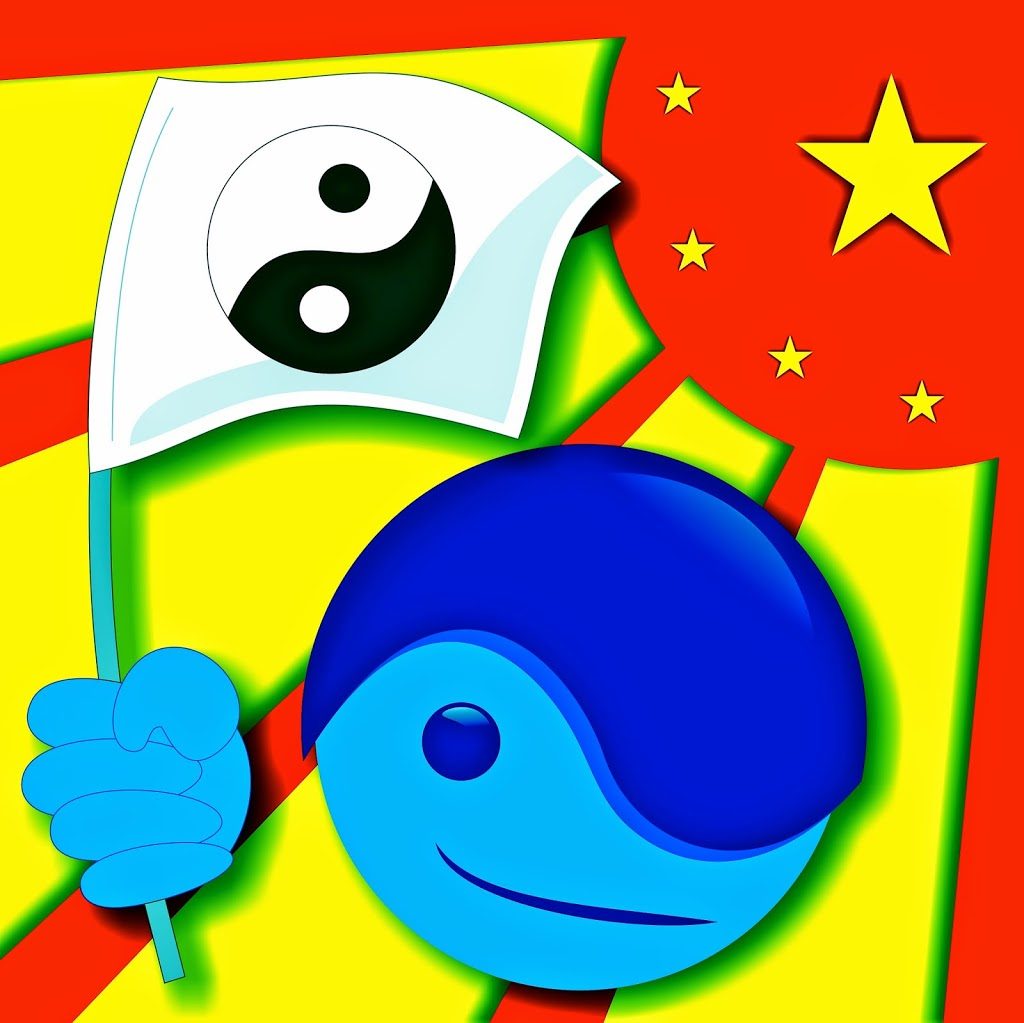 Did Acupuncture Help Him Get To The Paris Podium?

Winning team, Astana, is the only team on the Tour to have a full time acupuncturist on staff! How Marvelously Brilliant!!

Eddy De Smedt L.Ac., a Belgian acupuncturist, has been treating all the cyclists on Astana throughout the grueling three week bike race. His treatments have been used to help the racers with pain relief, recovery and rest.

Below is a short excerpt from an article by the associated press.

The Kazakh team’s acupuncturist says he believes he’s the only one on a team staff at this Tour. Eddy De Smedt said he treats all riders on the team. He arrived after the early, mostly flat stages and ahead of the mountains — when recovery matters more. The usual treatment is about half an hour after dinner, De Smedt said. Before a stage, he’ll do about five or 10 minutes, aimed to reduce stress. In the evenings, after sticking the needles into Tour leader Nibali, “I’ll leave them in for 25-30 minutes, but he falls asleep,” De Smedt said. “He’s convinced that it’s something that can help him.”