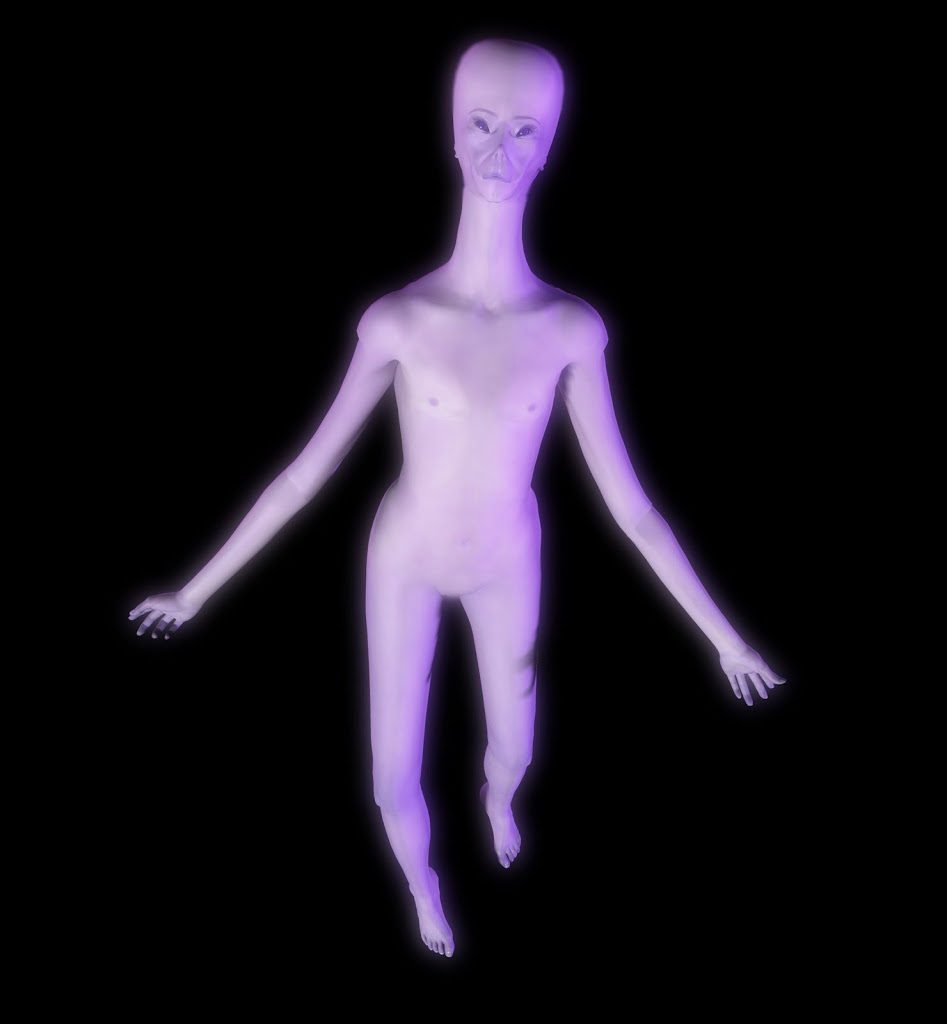 As I have mentioned in previous blog posts, I am a Star Trek fan. As a matter of fact, I am a fan of good science fiction wherever I find it. Recently I have been watching the show, Falling Skies. In this morbid fictional reality, Earth has been dominated for some time by Aliens called ‘skitters’ and Noah Wyle of ER fame leads the resistance.

So I started thinking, a character (played by a very good looking actor of course) who had experience in acupuncture would be so much more helpful in these alien invasion types of situations. He could carry tons of needles – they are certainly more portable than heavy medical equipment and, when aliens are chasing you, you need to be able to move quickly in order to reach your fellow resistance patriots who are injured and need help. Acupuncture is very effective for pain relief and often quicker than pain killers (which would probably be at a premium during an invasion:)). Anybody have Noah’s email?

There are still people who would argue that using acupuncture is as foreign as experiencing an alien invasion – Chinese medicine remains that strange to them. But we are seeing acupuncture and other ‘alternative’ treatments used more frequently today for soldiers in all branches of the armed forces, particularly those suffering with pain and PTSD.