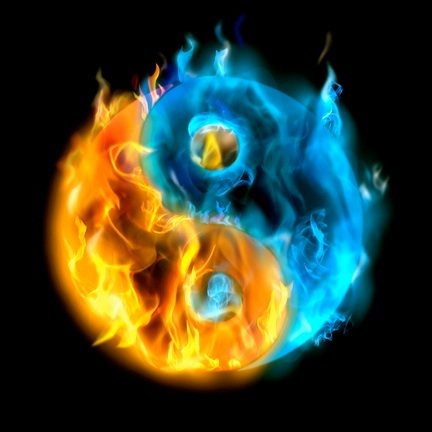 The Beijing Olympic Games begin on February 4, fittingly right after the Chinese New Year. No doubt, we will marvel at the new athletes and new world records.

The Olympics always provide me with the opportunity to brag about Chinese Medicine because many of the world’s top athletes turn to acupuncture and other treatments to keep them in medal winning form.

1) Mark McMorris, the famous Canadian snowboarder will compete again this year. His story is astonishing. After a decade of thrilling successes and terrible injuries, he has shown remarkable determination and is in shape to attack the slopes for his third Olympics. Just recently, he won gold at the X Games, Jan 23, 2022.

The win put him ahead of legendary American snowboarder, Shaun White, for the most medals in the event. The only medal he is missing is Olympic gold! In the past, Mark used a steady regime of acupuncture, pool training, gym work and massages to help him recover. If he wants excellent acupuncture in China, he will have no trouble finding a skilled practitioner.

2) My favorite twitter pal, 3X Olympian Dee Dee Trotter is a huge advocate for acupuncture. In 2014, her hometown acupuncturist accompanied her to the London olympics – that’s devotion. Dee Dee retired in 2016 after an inspiring career. Her motto – I can, I must, I will – has carried her into her new career as an international motivational speaker.

3) Ajee Wilson, the amazing 800m track star has a more laid-back approach (that includes acupuncture) and was quoted by msn:, “”People always tell me, ‘You must get up before 6:00 a.m., have a super strict diet, and not do anything else… but balance, in my life and especially in training, is really important.” It works! In 2021, Ajee competed in the Olympic Games and in the Prefontaine Classic. She has said that she treats herself to an acupuncture treatment or massage to help her body recover from training.